Giftedness and Positive Emotions Inside the Classroom

We examined the role of positive emotions in academically gifted students. First, we examined the structural validity and reliability of scores on the Dispositional Positive Emotions Scales. Scores on all seven scales – Joy, Love, Compassion, Contentment, Amusement, Awe, and Pride – were found to be structurally valid and reliable. Second, we examined these scores’ correlations with curiosity, perseverance of effort, and prosociality. Results indicated that positive emotions explained about 50% of curiosity’s variance, 40% of perseverance’s variance, and 42% of prosociality’s variance. The results indicate that positive emotions may play an important role in academically gifted students’ lives both inside and outside the classroom.

Dante D. Dixson is an Assistant Professor of School Psychology in the College of Education at Wayne State University. His areas of expertise include hope, the achievement gap, African American achievement, talent development/gifted education, positive psychology, and how psychosocial variables relate to and can improve academic achievement throughout adolescence. 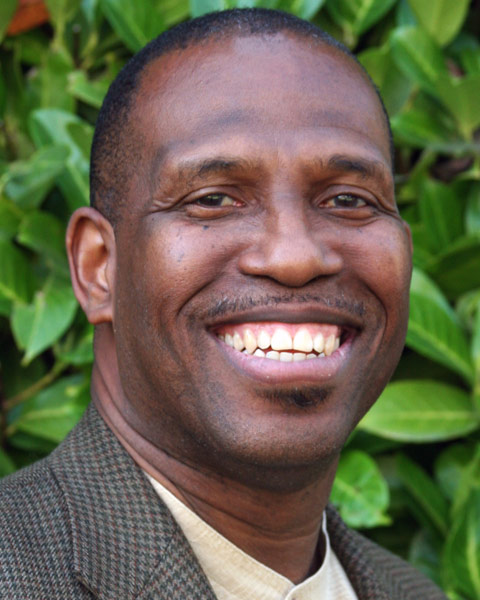 Frank C. Worrell is a Professor at the University of California, Berkeley, where he serves as Faculty Director of the Academic Talent Development Program, the California College Preparatory Academy, and the School Psychology program. His areas of expertise include academic talent development, at-risk youth, sociocultural factors related to educational and psychological functioning, scale development, teacher effectiveness, and the translation of research findings into school-based practice. Dr. Worrell is a past Editor of Review of Educational Research. He is a Fellow in five divisions of the American Psychological Association (APA), a Fellow of the Association for Psychological Science, and an elected member in the Society for the Study of School Psychology. In 2013, he received the Distinguished Scholar Award from the National Association for Gifted Children and in 2015, the Distinguished Contributions to Research Award from Division 45 of APA, the Society for the Psychological Study of Culture, Ethnicity, and Race.

Giftedness and Positive Emotions Inside the Classroom

Send Email for Giftedness and Positive Emotions Inside the Classroom