What are the editors of gifted education journals looking for in submitted manuscripts? How can you increase your chances of being published? Learn from the editors how you can maximize your chances for publication success. Panelists share tips and advice for publishing in peer-reviewed journals in gifted education and also answer questions from participants. Learn how to make publishing in a peer-reviewed journal less daunting. 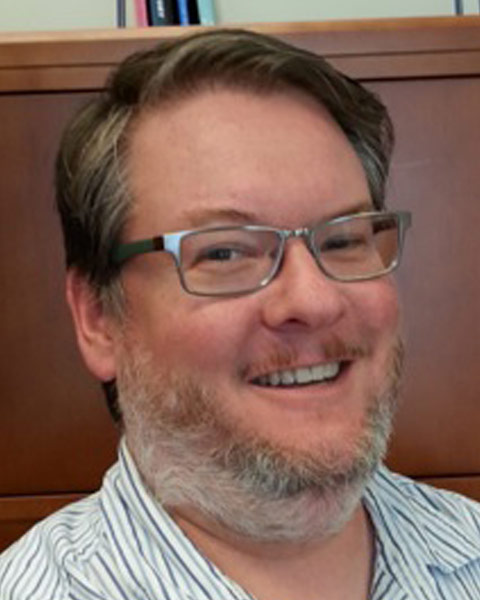 Dr. Michael S. Matthews is associate professor and Director of the Academically & Intellectually Gifted graduate programs at the University of North Carolina at Charlotte. He is co-editor of Gifted Child Quarterly, and also has served on the Board of Directors of the National Association for Gifted Children. Dr. Matthews also is Chair of the Special Interest Group—Research on Giftedness, Creativity, and Talent of the American Educational Research Association. His professional interests in advanced academics and gifted education include research methods; policy; science learning; motivation and underachievement; parenting; and issues in the education of gifted and academically advanced learners from diverse backgrounds, specifically those who are English language learners. Dr. Matthews is the author or editor of five books, over 40 peer reviewed journal articles, and numerous book chapters in gifted education. His work has been recognized with the Early Scholar Award (2010) from the National Association for Gifted Children, and the Michael Pyryt Collaboration Award from the AERA SIG—Research on Giftedness, Creativity, and Talent (2012). 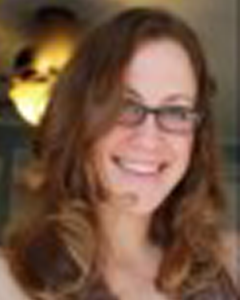 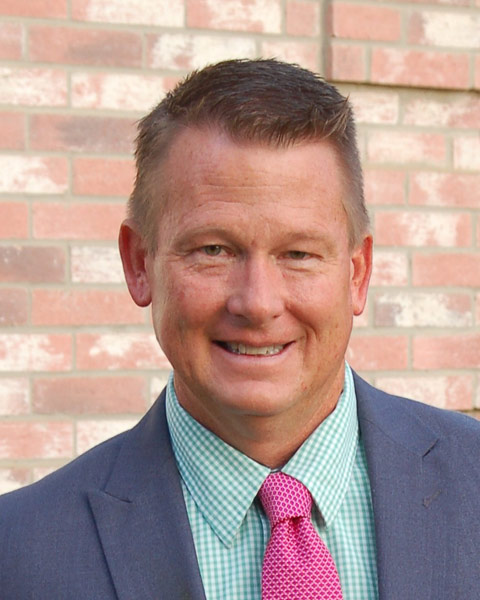 Todd Kettler is assistant professor at the University of North Texas where he teaches courses in gifted education, creativity, and development. Kettler was recently co-author of A Teachers' Guide to Differentiating the Common Core Language Arts for Gifted and Advanced Learners (2014) and editor of Modern Curriculum for Advanced Academic Students (2016). He earned his Ph.D. in Educational Psychology from Baylor University. 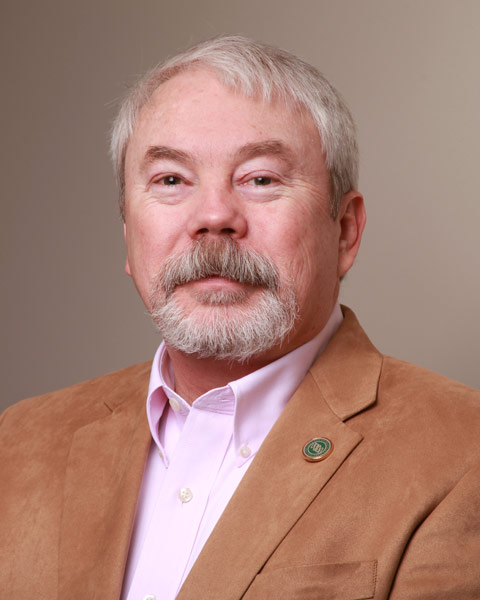 Dr. Tracy L. Cross holds an endowed chair, Jody and Layton Smith Professor of Psychology and Gifted Education, and is the Executive Director of the Center for Gifted Education and the Institute for Research on the Suicide of Gifted Students at The College of William and Mary. Previously he served Ball State University (BSU) as the George and Frances Ball Distinguished Professor of Psychology and Gifted Studies, the founder and Executive Director of both the Center for Gifted Studies and Talent Development, and the Institute for Research on the Psychology of the Gifted Students. He has published well over 200 articles, book chapters, and columns; made over 200 presentations at conferences, and has published nine books. He has edited five journals in the field of gifted studies (Gifted Child Quarterly, Roeper Review, Journal of Secondary Gifted Education, Research Briefs) and is the current editor of the Journal for the Education of the Gifted. He received the Distinguished Scholar Award in 2011 from the National Association for Gifted Children (NAGC), and the Distinguished Service Award from both The Association for the Gifted (TAG) and NAGC. He also received the Early Leader and Early Scholar Awards from NAGC and in 2009 was given the Lifetime Achievement Award from the MENSA Education and Research Foundation. He received the 2004 Outstanding Researcher Award for BSU and is President Emeriti of both NAGC and TAG.
For nine years is served as the Executive Director of the Indiana Academy for Science, Mathematics and Humanities, a residential high school for intellectually gifted adolescents. He also served as director of two state associations for gifted education (Wyoming & Virginia). He has four children (Ian, Keenan, Colin and Eva) and lives in WIlliamsburg, Virginia with his wife (Dr. Jennifer Riedl Cross) and his French Bulldog Stu. 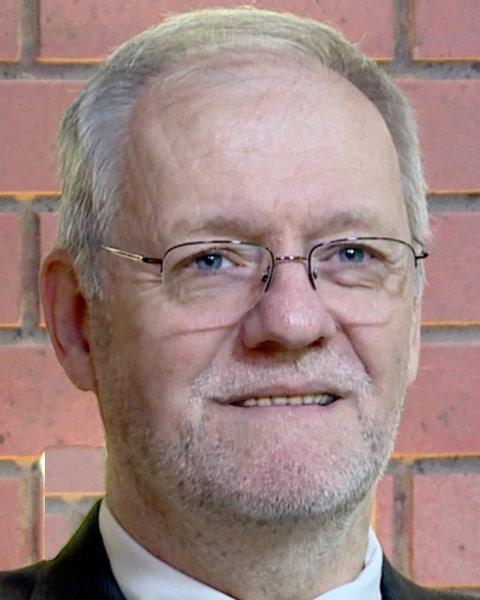 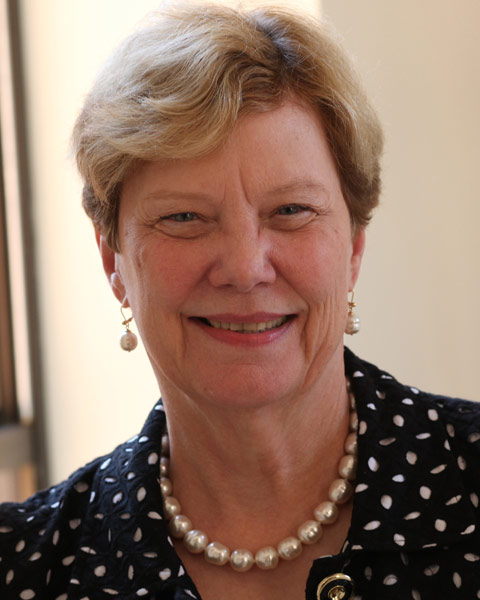 Susan K Johnsen, PhD, is a professor in the Department of Educational Psychology at Baylor University in Waco, Texas, where she directs programs related to gifted and talented education. She is editor of Gifted Child Today and coauthor of The Practitioner’s Guide for Using the Common Core State Standards for Mathematics, Identifying Gifted Students: A Practical Guide, the Independent Study Program, RTI for Gifted Students, Using the National Gifted Education Standards for University Teacher Preparation Programs, Using the National Gifted Education Standards for PreK-12 Professional Development and more than 200 articles, monographs, technical reports, and other books related to gifted education. She has written three tests used in identifying gifted students: Test of Mathematical Abilities for Gifted Students (TOMAGS), Test of Nonverbal Intelligence (TONI-4) and Screening Assessment Gifted Students (SAGES-2). She is a reviewer and auditor of programs in gifted education. She is past president of The Association for the Gifted (TAG), Council for Exceptional Children and past president of the Texas Association for Gifted and Talented (TAGT). ). She has received awards for her work in the field of education, including NAGC’s President’s Award, CEC’s Leadership Award, TAG’s Leadership Award, TAGT’s President’s Award, and Baylor University’s Investigator Award, Teaching Award, and Contributions to the Academic Community. She may be reached at Department of Educational Psychology, Baylor University, One Bear Place #97301, Waco, TX 76798, USA or Susan_Johnsen@baylor.edu/