The effects of school budget cuts in response to the austerity measures following the financial collapse have only begun to be studied by scholars. This study examines how budget cuts in Texas public schools manifested in the achievement gap in terms of identification for gifted education and for being at risk of dropping out of school. A time series model is applied to a data set encompassing the 2000-2001 to 2014-2015 school years. The results of the study suggest that though proportional rates of identification for underrepresented groups have not been greatly affected, rates of identification of Black, Hispanic, and Native American students as at-risk have increased. 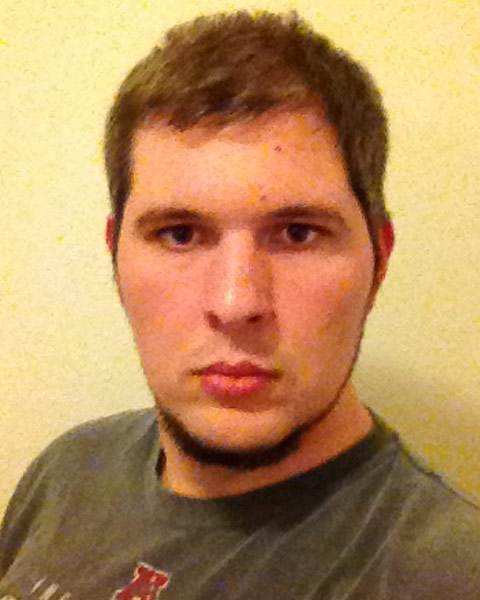 Coming from a background in special education from Texas where he worked with Spanish speaking students with severe disabilities, Jaret is currently a PhD student in Purdue's Gifted Education program. His current research interests are underserved populations and mathematics curriculum. His current projects deal with art and mathematics as well as modeling low SES student growth after non-traditional identification.

Originally from Singapore where she taught art to middle and junior high schools students, Juliana is currently a PhD student in Purdue's Gifted Education program. Her current research interests are identification of gifted art learners as well as critical thinking skills in the art curriculum. Her current projects deal with identification and provision of services for underserved gifted students as well as examining the characteristics of gifted art learners. 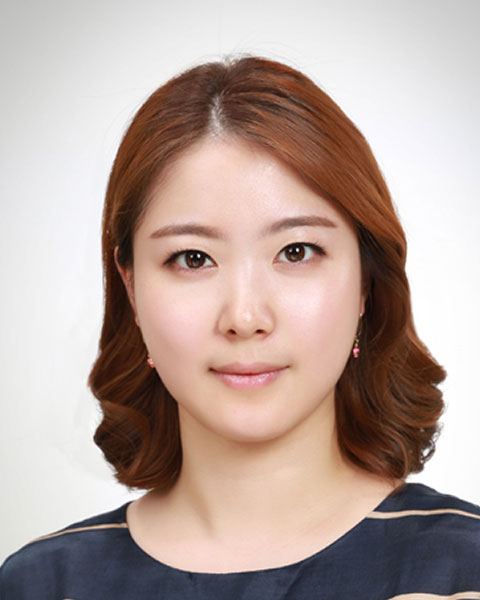 Hyeseong Lee is a doctoral student in Gifted, Creative, and Talented Studies with Dr. Marcia Gentry as her advisor. She is a graduate assistant at GERI, and her research interests include topics related to young gifted learners, mentoring, talent development, and underserved population in gifted education. Prior to her doctoral study, she worked as an elementary school teacher in Seoul, Korea, and also had experience with preschoolers in Michigan. Her prior education includes a Master's degree in gifted education at Teacher’s College, Columbia University and a Bachelor's degree in elementary education in Seoul National University of Education.