The NAGC Giftedness Knows No Boundaries campaign is an effort to recognize the more than 725,000 Black and Hispanic gifted students from underrepresented populations who have not been identified. In this session, the many facets of this issue are discussed, and suggestions for how to find and teach these students are provided. This includes legal considerations of the U-46 court case, assessment tools, using local norms, decision making using a matrix, and instructional options for a diverse population of gifted students. We can address underrepresentation of Hispanic and Black students with deliberate and informed decision making, and the impact on them and on the country will be substantial. 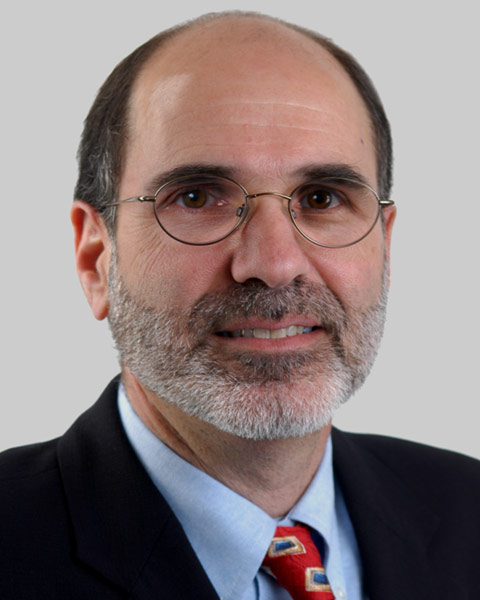 Jack A. Naglieri, Ph.D., is Research Professor at the Curry School of Education at the University of Virginia, Senior Research Scientist at the Devereux Center for Resilient Children and Emeritus Professor of Psychology at George Mason University. He holds a Diplomate in Assessment Psychology, earned a license as a School Psychologist in Virginia and Ohio, and School Psychology certifications in New York, Georgia, Arizona, and Ohio. Since the late 1970s, Dr. Naglieri has focused his efforts on theoretical and psychometric issues concerning intelligence, cognitive interventions, diagnosis of learning and emotional disorders, and theoretical and measurement issues pertaining to executive function and resilience. Dr. Naglieri is the author or co-author of more than 300 scholarly papers, book chapters, books, and tests related to exceptionalities such as mental retardation, specific learning disabilities, giftedness, Autism and Attention Deficit Disorder. He has authored several books, including Essentials of CAS Assessment, Assessment of Cognitive Processes: The PASS Theory of Intelligence, Helping Children Learn: Intervention Handouts for Use at School and Home-second Edition, Essentials of WNV Assessment, and Helping All Gifted Children Learn: A Teacher’s Guide to Using the NNAT2. Dr. Naglieri developed more than 30 tests and rating scales including the Cognitive Assessment System first and second editions (1997, 2014), the Naglieri Nonverbal Ability Test-Second Edition (2008), and the Wechsler Nonverbal Scale of Ability (2006). Most recently he published the Cognitive Assessment System-Second Edition (2014), Comprehensive Inventory of Executive Function (2012), the Autism Spectrum Rating Scales (2010), the Devereux Elementary Student Strength Assessment (2008), and the Devereux Early Childhood Assessment for Preschoolers Second Edition (2012). His most recent publications include the Cognitive Assessment System-Second Edition (CAS2; Naglieri, Das & Goldstein, 2014), CAS2-Brief (Naglieri, Das & Goldstein, 2014) and CAS2 Rating scales (Naglieri, Das & Goldstein, 2014). 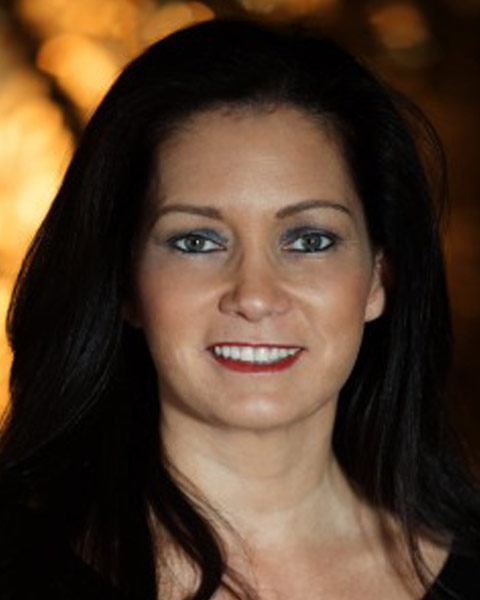 Dina Brulles, Ph.D., is the Director of Gifted Education at Paradise Valley Unified School District in Arizona where she has developed a continuum of gifted education programs, preschool through high school. The programs and services Dina oversees incorporate innovative uses of technology, enfranchise underrepresented populations and provide extensive professional development opportunities. She is also the Gifted Program Coordinator at Arizona State University.

Dina currently serves on the National Association for Gifted Children (NAGC) Board of Directors as the School District Representative. She has also served as president of her state gifted association, vice president of SENG, on NAGC Task Forces and on leadership teams of NAGC Networks. Dina was a co-recipient of the inaugural 2014 NAGC Gifted Coordinator Award and also the first NAGC Professional Development Network Award in 2013.

Dina co-authored the books, Differentiated Lessons for All Learners, The Cluster Grouping Handbook: How To Challenge Gifted Students and Improve Achievement For All, Teaching Gifted Kids in Today’s Classrooms, and Helping All Gifted Children Learn, along with other publications and teacher training courses. Dina assists school districts in developing, supporting, and evaluating gifted programs with an emphasis on integrating current educational initiatives. Having implemented and supervised the Schoolwide Cluster Grouping Model, she has become a recognized expert in that practice. 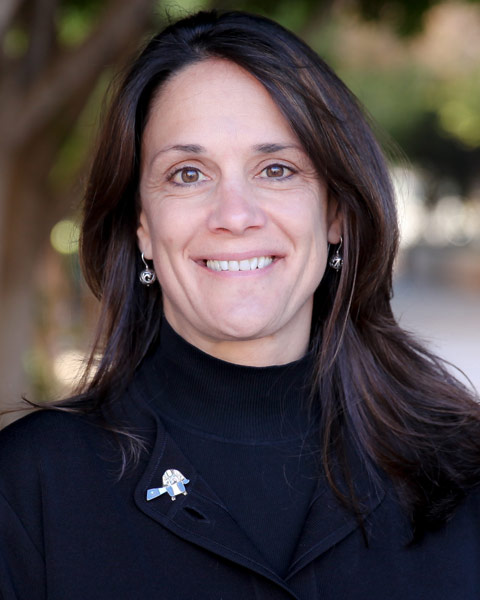 Kimberly Lansdowne, Ph.D., is the founding Executive Director of the Herberger Young Scholars Academy, a secondary school for highly gifted students at Arizona State University. She received her doctorate at Arizona State University (ASU) in 2008 and has a lengthy career in teaching and administration at universities, colleges, public and private schools. At ASU she develops and teaches undergraduate and graduate level education classes for Mary Lou Fulton Teachers College. At Scottsdale School District (2000-2010), Kimberly was the Director of Gifted Services and served as a district level administrator overseeing several programs with over forty faculty and staff members. Kim has been a productive scholar, authoring articles, a book, and book chapters, along with being featured in multiple media events focusing on her work at the Herberger Academy.

Send Email for Giftedness Knows No Boundaries: Practical Solutions to Identify all Gifted and Talented Students