It is increasingly recognized that habitat mitigation and restoration projects cannot just be about protecting a single species but need to employ a “multi-species approach” to maximize conservation impact. Conflicts can arise between actions which are aimed at recovering one species but which may adversely impact another species. With the increased stressors on species and habitats, broadening the potential benefits of mitigation banking and restoration efforts to include aspects such as endangered species and biodiversity targets, while working to avoid unintentional conflicts and risks to non-target species is needed. In southwest British Columbia, the South Coast Conservation Program has sought to address this through a "Diversity by Design" approach, to fulfill an identified need for science-based guidance for stewards, land managers, and practitioners involved in habitat protection, restoration, mitigation and ecosystem management. 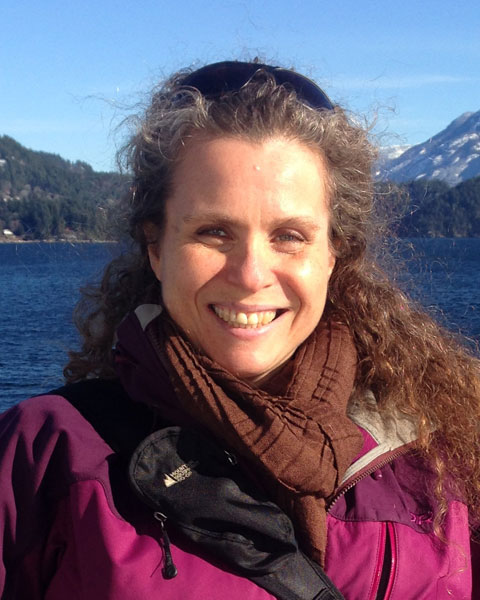 Before turning her attention to a full-time career in 1995 in conservation planning through the British Columbia provincial government and more recently as a consultant, Pamela Zevit studied design and archaeology at the University of Calgary. Pamela is a Registered Professional Biologist (RPBio) in BC with expertise in biodiversity conservation, landscape ecology and ecosystem restoration and planning. Amongst time spent working with the Association of Professional Biology, the College of Applied Biology and Invasive Species Council of Metro Vancouver, she is currently working with the South Coast Conservation Program (SCCP) as their Special Projects Coordinator with a focus on conserving species and ecosystems at risk in southwest BC.