Objectives: After the update to the NAPLEX blueprint in 2016, pass rates fell across the country. The objective of this program is to return the institutional pass rate for the NAPLEX/MPJE to pre-2016 update benchmark.

Methods: The pharmacy liaison librarian examined national trends in pass rates, surveyed colleagues, and put together a support structure for students preparing for their licensure exams leveraging library resources and spaces. The support structure consists of the following:
1.) A LibGuide, developed in conjunction with pharmacy faculty and students, as a landing page for students interested in comparing exam prep options. These options include free, institution-supported materials as well as paid subscriptions and courses.
2.) A collection development strategy that prioritizes exam prep books and other resources in an effort to support students in their test prep and improve pass rates.
3.) Cooperation with colleagues and students within the pharmacy program to market these resources via multiple communication channels.
4.) Plan in place for library-sponsored mock NAPLEX exams for the students as test time approaches.

Results: After being live for a week, the LibGuide has received 52 views. Initial student responses are good, and each one of the library resources recommended in the guide has seen an increase in circulation/use. By MLA in May, statistics on student signups for the mock exams hosted by the library will also be available. Since the students have not yet taken their licensure exams this year, more concrete results of this program will be forthcoming once the cumulative results are provided to program administrators.

Conclusion: From the response to the support program in its first week, we can infer that students were feeling anxious about the changes to their licensure exam and appreciate having guidance. Pass rates will provide more concrete evidence of the program's potential success; however, the intangible benefits of a program like this are already becoming obvious through usage statistics and initial student feedback. 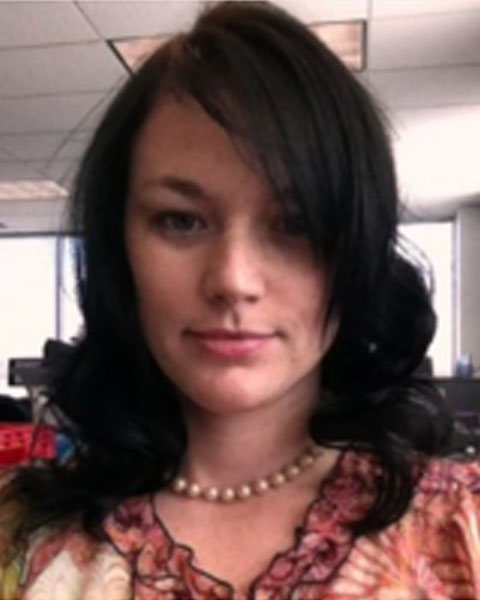 Laura Menard is the Health Sciences Librarian at Butler University in Indianapolis, IN. She holds a masters degree in library science from the University of North Carolina at Chapel Hill and has been involved in data management, synthesis, and visualization at her institution for the past two years. She has been actively involved in several assessment and strategic planning initiatives at Butler and has presented on the topic multiple times, including the Library Assessment Conference, over the years. She is the 2016 recipient of the Erich Meyerhoff (formerly Murray Gottlieb) Prize and a first-time presenter at MLA.