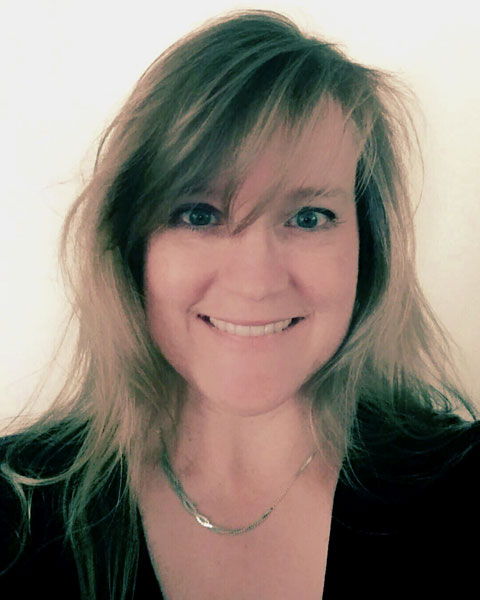 Shawn Steidinger, MLS, AHIP, Medical Librarian at Primary Children's Hospital in Salt Lake City, UT
I have spent over twenty years as an information professional. After receiving my 1993 MLS from Indiana University-Bloomington, I spent six years at the Metropolitan Museum of Art. In 2001 I joined the Yale University Libraries Systems Office. In 2005, my family moved to Heidelberg, Germany with the Army, where we traveled around Europe, Asia and Africa. In 2007, I became the Systems Librarian at Boston's Treadwell Library, Massachusetts General Hospital, and so began my transformation into a medical librarian. The Army took us to Utah two years later. After a stint as a stay-at-home mom, I was ready to rejoin the medical librarian world, and started a job with Primary Children's Hospital in 2012, where I continue to work today. After joining both MLA and MCMLA in 2012, I have been a member of the MCMLA Annual Meeting Planning Committee and the Education Committee, which I chaired in 2015. I now serve as the chapter's new AHIP Credentialing Liaison. I am also one of the founding members of the Utah Society of Health Sciences Librarians, serving as its Treasurer since 2015. I am so excited to attend my very first MLA Annual!