Methods:  In order to host a Portland Science Hack Day, the event organizers reached out to local and national organizations for sponsorship, identified complementary partnerships within the local community, and encouraged interdisciplinary participation by using the diversity of the organizers' backgrounds to promote the event. The event schedule and activities were modeled after previous Science Hack Days.

Results: The Portland Science Hack Day took place October 7-8, 2016 and had approximately 75 attendees that participated in both days. The event kicked off with several lightening talks by open science advocates, including representatives from local open data and hardware groups, Mozilla, and the key note speaker, Jenny Molloy – a UK biologist who works on developing open tools and software. These talks were followed by team formation, which involved linking together individuals with complementary skill sets to work on "hacking" (i.e., generating quick and often creative solutions to) science problems/projects proposed by attendees. The event was 24 hours, including an overnight camp-out option, and culminated in an open house where the attendees showcased their project work.

Conclusion:  Due to the success of the initial Portland Science Hack Day, there are plans to hold the event again in the fall of 2017. Additionally, the collaboration between event organizers and attendees has resulted in additional development and promotion of open science events, open tools, and open workflows geared toward supporting and enabling innovative scientific research. 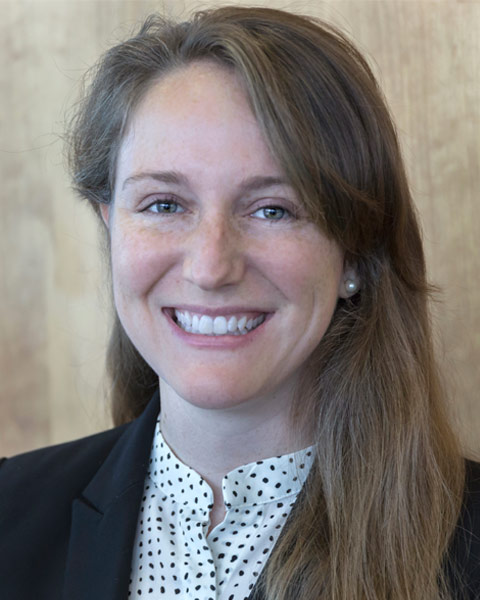 Erin D. Foster, MSLS, is the Data Services Librarian for the Indiana University School of Medicine's Ruth Lilly Medical Library at Indiana University Purdue University Indianapolis. Her current areas of interest include developing research data services, engaging in open science efforts, and promoting public access to research. Ms. Foster received her MSLS degree from the University of North Carolina, Chapel Hill where she worked as a graduate research assistant in the Health Sciences Library. She received her BA from the University of California, Santa Cruz.

Send Email for Hosting a Science Hack Day...and You Can Too!