4 - Daring to Move Beyond the H-Index: Communicating Researcher Impact with the Relative Citation Ratio

The relative citation ration (RCR) is a new field-normalized metric for citations per year that is benchmarked to R01 grant publications. The RCR presents an alternative to the commonly used h-index, which is dependent on a researcher’s field of study and career length. We sought to demonstrate the value of this metric within an academic medical center.

In response to requests from three academic units seeking bibliometric indicators with which to gauge the impact of their unit as a whole or of the faculty within their unit, reports were produced using the RCR. The units were presented with visualizations, a description of the advantages of this metric over other citation metrics, particularly the h-index, and information on its proposed use by the Clinical and Translational Science Awards Common Metrics efforts. Reports produced were as follows: 1) for basic science institute, mean RCR by year compared to department average; 2) for population health department, overall mean RCR and mean RCR by year compared to department faculty of the same rank; 3) for neuroscience institute, RCR of faculty within the institute compared to similar faculty outside institute.

The use of the RCR for the three units was mixed. The basic science institute reported that they found the metric useful, the population health department found it useful but their interest was more in an RCR summary metric than the visualizations, and the neuroscience institute did not use the metric for their use case of telling positive stories for an institute event as a clear story did not emerge from the RCR analyses. The process was valuable in determining how best to use the RCR to reflect and clearly communicate research impact. Administrators from two of the three academic units, along with two of the authors of this abstract were subsequently named to a workgroup charged with redoing an institutional bibiliometrics dashboard. Based on the initial work, agreement to use the RCR was quickly reached, and the previous work was refined to arrive at a set of dashboard visualizations.

The RCR is a valuable new metric that overcomes a number of issues with metrics that have commonly been used to evaluate faculty and academic units. Introduction of this metric into departmental and institutional evaluation workflows met few barriers after clearly communicating both the important characteristics of the RCR and the importance of this metric to NIH. 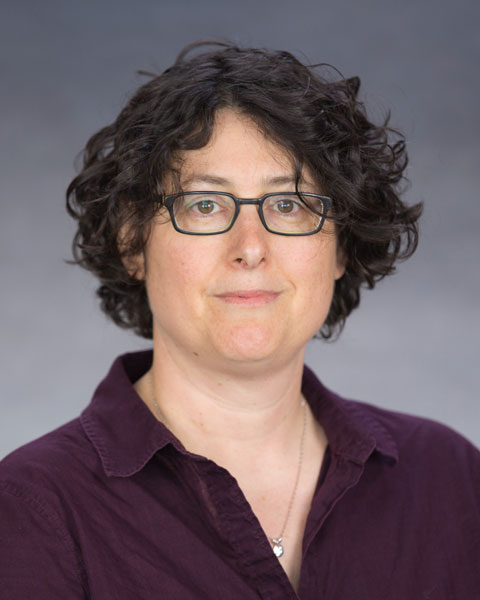 Alisa Surkis is the Head of Data Services and the Translational Science librarian at the NYU Health Sciences Library. The Data Services unit provides support for research data management and data visualization, maintains an institutional data catalog, and serves as a locus for education on collecting, managing, analyzing, visualizing, and sharing data. In her role as Translational Science Librarian, Dr. Surkis is the Director of Team Science for the NYU-HHC CTSI and works to facilitate research collaboration. She received her MLS from Queens College, and has an MS in physics from Stanford University, and a PhD in neuroscience from NYU. 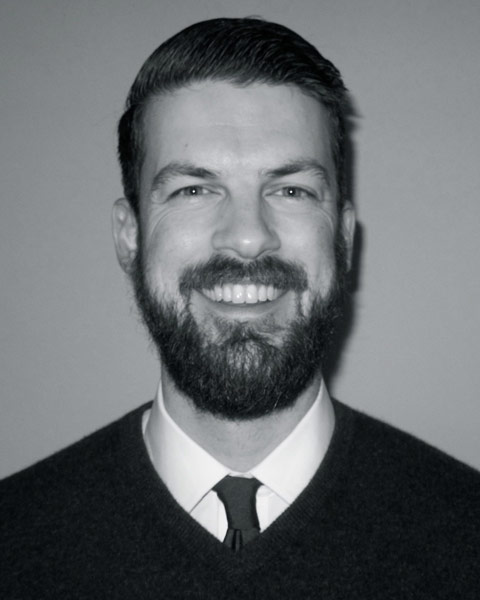 Kevin Read is Knowledge Management Librarian at the NYU Health Sciences Library. He is a member of the Data Services Team, and provides training and research support for faculty, residents and staff on topics including: research data management, REDCap, systematic reviews, grant support and citation management. His areas of expertise include data discovery, metadata, research data management, data sharing, literature searching, and education. Kevin is also the lead of the NYU Data Catalog project that makes datasets created by, and of interest to NYU researchers more discoverable. Kevin participates in several NIH-wide initiatives including the NIH Big Data to Knowledge Indexing Working Group, and NIH BioCADDIE. 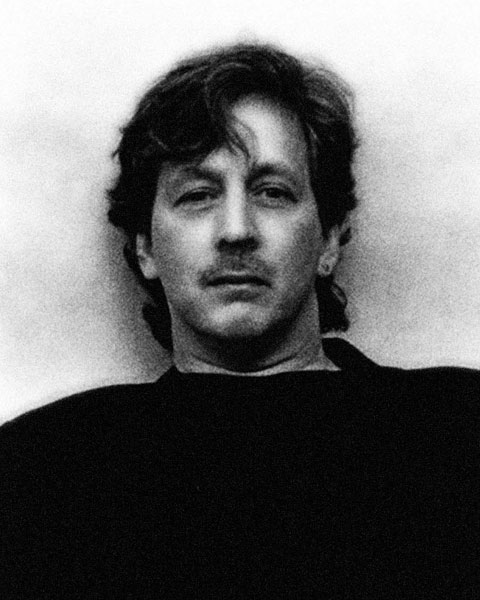 4 - Daring to Move Beyond the H-Index: Communicating Researcher Impact with the Relative Citation Ratio

Send Email for Daring to Move Beyond the H-Index: Communicating Researcher Impact with the Relative Citation Ratio