Many of the shrines bearing the name “Sengen” are related to worshiping Mount Fuji, the highest mountain / an active volcano in Japan. Although Sengen shrines are widely distributed in Honshu Island, most of them are concentrated in the Kanto region and around Mount Fuji. Thus, it is thought that Sengen shrines are distributed in places where Mount Fuji can be viewed.
The purpose of this study is to clarify the relation quantitatively between the location of Sengen shrines throughout Japan and viewshed data from the top of Mount Fuji with Geographic Information Systems.

Method of this study are as follows.
1) Point data of Shinto shrines in Japan(about 50,000 points) were developed as a part of GIS data issued by Tokyo Map Research Inc..
2) From 1), 288 shrines, which contained the character of “Sengen” were extracted from the 50,000 point data of Shinto shrines.
3) The 50m buffers were created around the point data of 288 shrines, considering the average site size of shrines as 100m.
4) Surface raster data of Japan was produced from the Digital Elevation Model 50m mesh issued by the Geographical Survey Institute.
5) From 4), the viewshed raster data was produced with the curvature correction and refractivity coefficient is 0.13. Also, the line data at elevation 3,674 meters, 2,000 meters and 1,500 meters as an observation station with the top of Mount Fuji (3,776 meters), were produced.
6) From 3) and 5), with the polygon data converted from viewshed raster data, the overlapped Sengen shrines were examined out of 288 Sengen shrines.
As a result, it was found that 190 of the 288 points (65.9 percent) of Sengen shrines exist in the viewshed thus, it shows the certain degree of correlation.
Considering the effects of trees and buildings, the numbers of Sengen shrines are likely to decrease slightly, still, Sengen shrines and places where Mount Fuji can be viewed to some extent. In addition, it is thought that the sengen shrines outside the viewshed probably regards another mountain as Mt. Fuji
Clarifying the relationship between Sengen shrines and Mout Fuji quantitatively, we succeeded to grasp the topographical location characteristics of the Sengen shrines. In addition, it is thought that topographic factors are also related to the location of the other shrines and historical architecture. 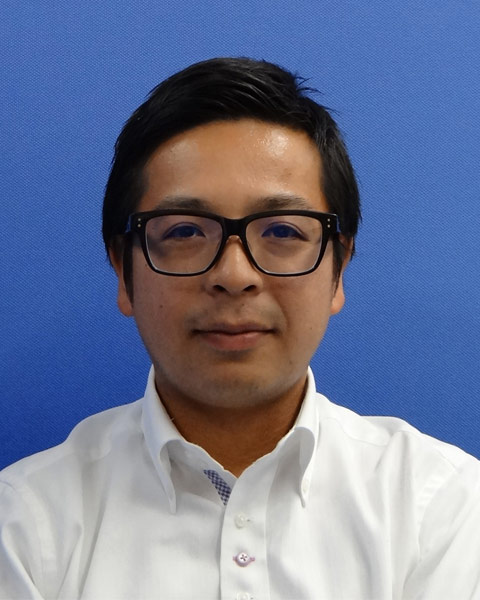