Introduction: We previously reported the suppressive properties of rat CD8+CD45RClowTreg cells. To date, human counterparts have never been studied for their relevance as a cell-based therapy.

Materials and Methods: Cytokine secretion assay kits were used to sort IFNg/IL10 secreting Tregs from healthy volunteers PBMCs by FACSAria. Tregs were expanded for 14 days with anti-CD3/CD28 mAbs, allogeneic APCs or syngeneic APCs and peptide and analyzed for TCR repertoire. Suppressive function was assessed in vitro on syngeneic CD4+CD25-T cells stimulated by alloAPCs, and in vivo into NSG mice infused with PBMCs and grafted or not with allogeneic human skin for allograft survival and xenogeneic GVHD studies. 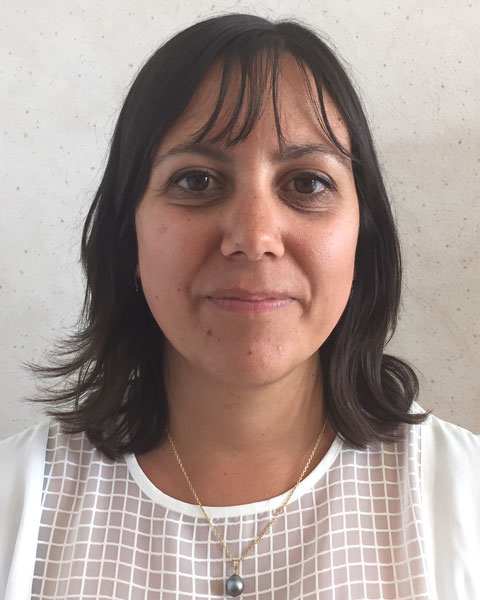