Diabetes and other autoimmune endocrine diseases

Type 1 Diabetes Is an Immunologically Heterogeneous Disease: Findings from a Longitudinal Study of cd4 and cd8 Cell Autoimmune Variation

Brodin and Davis1 recently reported that the variability of immune cell populations in healthy humans varies mostly between subjects, and levels within subjects remain relatively stable over time. We sought to investigate these results in a sample of 39 Type 1 Diabetes (T1D) patients. Variability of CD4 and CD8 T cell populations was assessed via random effects analysis to quantify the extent of between subject variation relative to within subject fluctuations of the cell population measurement. CD8 naïve, stem cell memory, central memory, transitional memory, effector memory, pre-terminal and terminal effector cell populations and CD4 naïve, stem cell memory, central memory, effector memory, and effector cell populations were included in analysis as fractions of the total CD4 and CD8 populations. Standard deviations measuring within-subject variability ranged from 0.21 to 5.77, and between-subject variability from 1.45 to 25.00. Percent variability from within-subject differences ranged from 2.83% to 35.08%, and between-subject from 64.92% to 97.17%. Thus, while the within-subject variability can be appreciable, the variation between subjects is typically much greater. We conclude that our findings in T1D patients are in general agreement with Brodin and Davis. However, the question remains whether this heterogeneity between subjects is linked to individual differences or reflective of different immunopathological processes (endotypes) as defined by Arif et. al2. We suggest that research should be conducted to both delineate endotypes and then identify subject-level correlates of this heterogeneous disease process in the hopes of improving our understanding and treatment approaches to this disease. 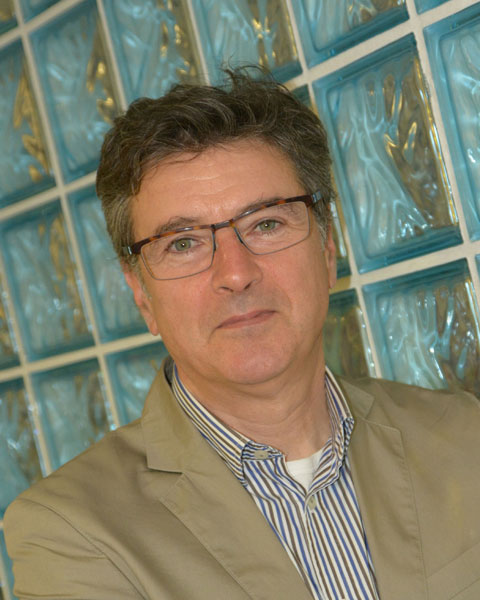 Mark Peakman trained in medicine at University College London and pursued postgraduate training in clinical immunology. After he received his PhD based on studies of the immune system in Type 1 diabetes (a childhood disease in which the cells that make insulin in the body are irreparably damaged by inflammation) he held a senior clinical research fellowship at the University of Pittsburgh. He subsequently returned to the UK and now oversees a research group at King’s College London in the Department of Immunobiology. The main focus of the research is the role of immune cells (T lymphocytes) in the aetiology of the autoimmune disease, Type 1 diabetes. In particular, the group has defined the critical targets for T cells that appear to have a role in the destruction of insulin-producing cells, and key immunological pathways through which this damage is mediated. More recently, the work has led to the definition of targets enabling the design of a novel approach to therapy. This strategy, termed “peptide immunotherapy” is the first of its kind in diabetes and further phases of this programme are ongoing. In the future, a better understanding of the role of the immune response in Type 1 diabetes will promote the further development of these novel therapeutics into the clinical setting.

Type 1 Diabetes Is an Immunologically Heterogeneous Disease: Findings from a Longitudinal Study of cd4 and cd8 Cell Autoimmune Variation

Send Email for Type 1 Diabetes Is an Immunologically Heterogeneous Disease: Findings from a Longitudinal Study of cd4 and cd8 Cell Autoimmune Variation