T cell responses to viruses are initiated and maintained in tissue sites; however, knowledge of human anti-viral T cells is largely derived from blood. Cytomegalovirus (CMV) persists in most humans, requires T cell immunity to control, yet tissue immune responses remain undefined. Here, we investigated human CMV-specific T cells, virus persistence and CMV-associated T cell homeostasis in blood, lymphoid, mucosal and secretory tissues of 44 CMV seropositive and 28 seronegative donors. CMV-specific T cells were maintained in distinct distribution patterns, highest in blood, bone marrow (BM), or lymph nodes (LN), with the frequency and function in blood distinct from tissues. CMV genomes were detected predominantly in lung and also in spleen, BM, blood and LN. High frequencies of activated CMV-specific T cells were found in blood and BM samples with low virus detection, while in lung, CMV-specific T cells were present along with detectable virus. In LNs, CMV-specific T cells exhibited quiescent phenotypes independent of virus. We observed differential responses of CMV-specific T cells in distinct tissues to stimulation by CMV antigen. Additionally, certain epitope-specific T cell populations in BM were tissue-resident in phenotype (CD69+) and localized to the BM, while others were TEM (CD69-) and circulatory. Polyclonal T cell differentiation was enhanced in sites of viral persistence with age. Together, our results suggest tissue T cell reservoirs for CMV control shaped by both viral and tissue-intrinsic factors, with global effects on homeostasis of tissue T cells over the lifespan. 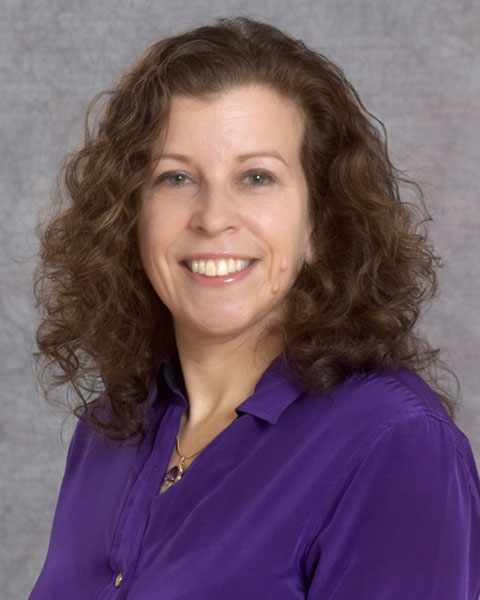 Professor of Surgical Sciences and Microbiology and Immunology
Columbia University

Dr. Farber received her undergraduate degree in Microbiology from the University of Michigan, her Ph.D. in Biochemistry and Molecular Biology at the University of California, and did postdoctoral training in the Section of Immunobiology at Yale University and at the Pasteur Institute in Paris, France. She started her laboratory at the University of Maryland, Baltimore and moved to Columbia University in 2010 where she is currently a Professor of Surgical Sciences and Microbiology and Immunology. Dr. Farber’s research for the past 20 years is focused on immunological memory and recently, on how the immune response is compartmentalized in tissue sites in mouse infection models and in humans. For human studies, Dr. Farber set up a unique resource to obtain multiple tissues from organ donors, enabling novel investigation of human immunity throughout the body over age and genetic diversity.