Objectives
To share the feasibility and acceptability of implementing telemedicine in pediatric resuscitation room of a low middle income country like Pakistan.

Methods
ChildLife Foundation (CLF) a non-profit organization, managed Pediatric Emergency Department (PED) of government hospitals of Karachi, Pakistan at National institute of Child Heath (NICH) and Civil Hospital Karachi (CHK). In December 2015, CLF deployed telemedicine in these PED and a triangular network was laid between these two remote locations and the aggregation site. The aggregation site was made at CLF head office. All 3 sites in the network were connected via optic fiber point-to-point connectivity on layer 2 and total 9mps bandwidth was used to connect these sites. A trained pediatrician at the aggregation site provided remote consultation over video-link and recorded the interaction on preformed observation sheet. The observation sheet was used to record patient demographics, the consultation addressing clinical problems, user acceptability, any technical problems and gaps in the systems/processes.

Results
During the 6-month period from March to August, the telemedicine provider recorded 2466 observations. Out of these, clinical expert opinion were provided in 77% (n=1915) of cases through videoconferencing. On-site process improvement opportunities were identified in 17% of total observations. Users were accepting consultation via telemedicine 98% of the time. The remaining 2% of the cases were missed out due to technical issues. 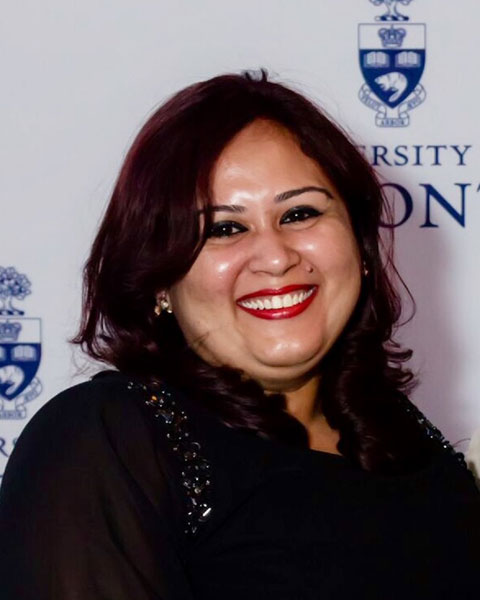 I developed special interest in Pediatric Emergency Medicine (PEM) during my pediatric postgraduate training at Aga Khan University Hospital, I joined emergency department and learnt that emergency room is all about changing an outcome within limited time frame. In 2014, I got an opportunity to get myself internationally trained from Hospital of Sick Children, University of Toronto. After completion of PEM fellowship, I came back to Pakistan and joined ChildLife Foundation (CLF) in February 2016. My aim and objective is to improve the emergency care of children of Pakistan for which I need a platform where I can teach and share my PEM knowledge and skills. I came to know about ChildLife foundation, which is also working on a 3-tier health pyramid divided into acute emergency, primary and preventive care. Today, ChildLife Foundation’s two emergency rooms treat more than 300,000 children annually, entirely free of cost. Later, last year CLF took an initiative to start Telemedicine project and I got the opportunity to lead this project.