A historical survey of the plans for Canada’s capital city based on Gordon’s recent book, Town and Crown: An Illustrated History of Canada’s Capital. The National Capital Region has the country’s most extensive history of community planning and design, influenced by many important international movements in urbanism. These visions were initially prepared by leading British, French and American urban designers, with Canadian planners emerging later in the 20th century. Planning for the federal capital has been a constant struggle to manage the conflict between national and local interests. 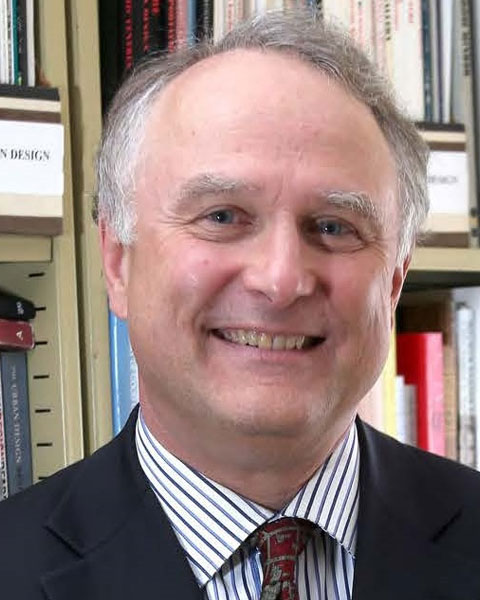 David Gordon is Professor and Director of the School of Urban and Regional Planning in the Department of Geography and Planning at Queen’s University. He was previously a principal in an urban design firm and manager in a Toronto waterfront agency, sharing several national awards. He is a Fellow of the Canadian Institute of Planners and a founding director of the Council for Canadian Urbanism.
David has degrees in civil engineering and planning from Queen’s and received the MBA and Doctorate in Design from Harvard. He has also taught at Toronto, Riga, Ryerson, Western Australia, Harvard and Penn, where he was a Fulbright Scholar. His latest books are Town and Crown: An Illustrated History of Canada’s Capital (December 2015) and Planning Canadian Communities (with Gerald Hodge), which won the 2014 CIP National Award of Distinction. His current research compares Canadian and Australian suburbs.
David was born in Ottawa, where his family have lived for almost a century. 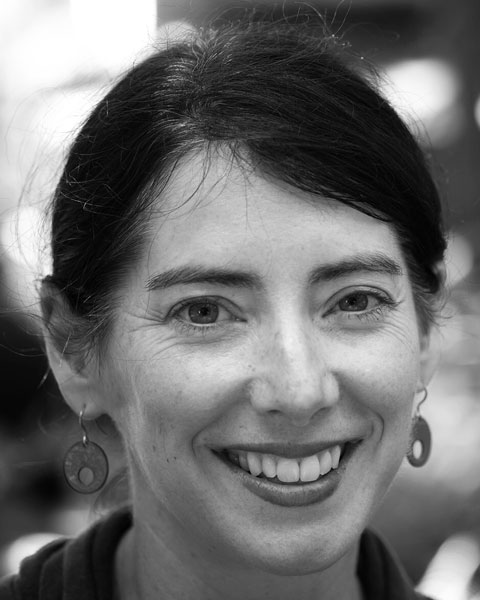 Heather Thomson, MCIP RPP is the Manager, Heritage Program for the National Capital Commission. In her role at the NCC, she provide advice on heritage planning and management for federal lands in the National Capital Region including the Parliamentary Precinct, the Official Residences, the Greenbelt and the Gatineau Park, among others. Heather has worked in heritage planning for 17 years, for organizations at the local, provincial and national levels including Parks Canada and the Ontario Ministry of Culture. Outside of work, you will find her exploring the Capital on her bicycle with her two lovely daughters.