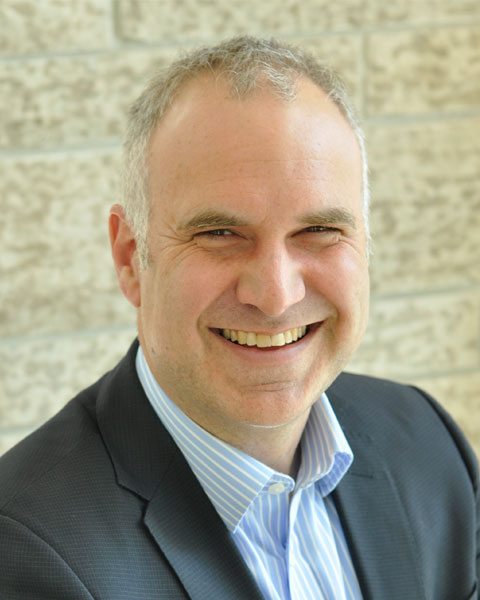 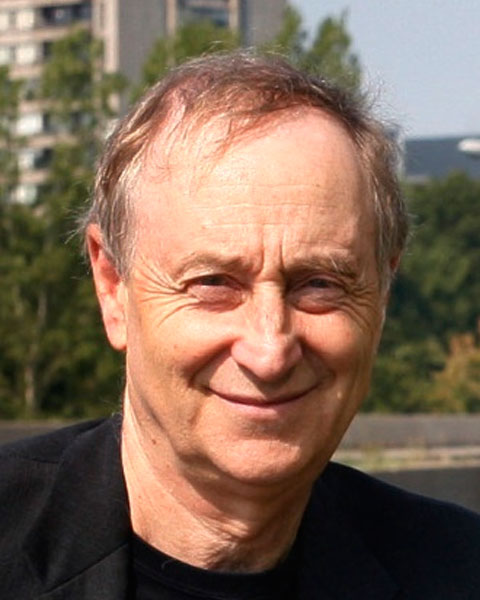 He lead the consulting for the renovations of the Canadian Museum of Nature in Ottawa in joint venture with Kuwabara, Payne, McKenna, Blumberg Architects and Gagnon Letellier Cyr Architectes.

His firm has received over 30 national, provincial, and municipal design awards, including the Massey Medal, and Governor’s General Award for Residential Design.

Barry is a fellow of the Royal Architectural Institute of Canada. He was elected to the Royal Canadian Academy of Arts in 2006. He plays tennis.