In 1873, New Westminster was chosen for BC’s “Provincial Lunatic Asylum” (“Woodlands”). The 1878 building had historic value for age, architectural style, association with prominent builders/architects and colonial history. It had social value as the first dedicated mental health institution in the province. Its 100+ year history reflected contradictory views and evolving beliefs about institutions and the care of those with mental health/developmental disabilities.

In 1996, the 26-hectare site closed. A master-planned residential community was developed and six buildings received heritage protection. In 2003, the Onni Group of Companies subdivided the land, renamed it “Victoria Hill” and began construction. In 2008, fire destroyed the 1878 building, leaving the 1889 entry tower. With a divided Council and community, and looming large-scale protests, a community consultation process began to answer the question: restore or demolish?

A task-force comprised of heritage advocates, former-residents, neighbours, and Onni was convened and after a three year process, recommended demolition. But, the entry tower outline would be marked in its original location using salvaged granite blocks, and four interpretive panels would be installed on site.

At first it seemed to be a project about whose memories were more important, but it became a project about respecting the complex values of this controversial site. Never before has a task force in the city had to deal with such conflicting values and objectives. Ground rules were established to ensure that meetings, given the different perspectives and sensitive subject matter, were orderly and stayed on topic.

This careful process brought together people who were passionate and expert in their fields, and who were skeptical of each other and the process. By the end, they had achieved trust and respect for each other’s viewpoints and had agreed on how to represent Woodlands past. One former resident, with assistance, was able to fully participate on the task force, providing a unique perspective. Despite conflicting viewpoints and a sensitive subject matter, all members reached agreement on the content of the interpretive panels.

Larger community consultation included the Heritage Commission, provincial heritage agencies, and national advocates for persons with developmental/intellectual disabilities. Other former-residents were included in the process, and material was reviewed by Literacy New Westminster to ensure that content, language and questions were understandable to everyone.

While this project did not result in retention of the building, it did retain the inherent heritage values of the site through the building outline and the panels. Additionally, the consultation process brought together disparate stakeholder groups and a new value emerged as a result; a cultural value of having achieved a balanced/authentic representation of history, education of a community, and some reconciliation for former-Woodlands-residents. 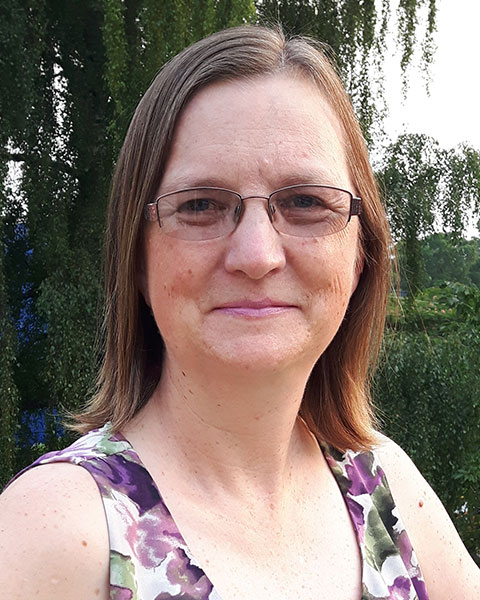 Julie Schueck has been a heritage professional for the past 25+ years. With a BA in History from UBC and a Masters in Heritage Conservation from the Technical University of Nova Scotia (Dalhousie), she spent the first part of her career as a heritage consultant working mostly in British Columbia. For the last ten years, Julie has been the Heritage Planner for the City of New Westminster, BC. but has recently returned to being an independent heritage consultant. She specializes in heritage planning, including heritage conservation areas, statements of significance, heritage conservation plans, and public consultation. Julie is a member of the Canadian Association of Heritage Professionals and sits on the CAHP Board of Directors. 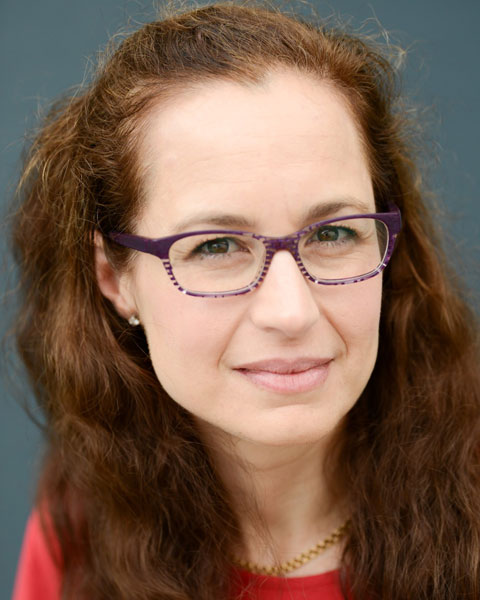