The Rehabilitation of the Government Conference Centre, Ottawa

Constructed in 1912 as Ottawa’s Union Station, the Government Conference Centre (GCC) served as an important railway hub in downtown Ottawa for over 50 years until 1966, at which time it was converted to a conference facility for the federal government. Today the building is being refurbished as an interim home for the Senate of Canada for a period of approximately ten years.

This extraordinary building is a fine example of the Beaux-Arts tradition popular in the early 20th century and bears many similarities to New York’s legendary Pennsylvania Station. Located just east of Parliament Hill and directly adjacent to the Rideau Canal UNESCO World Heritage Site, the GCC is an impressive landmark in downtown Ottawa.

When the building was converted from train station to conference centre in the 1970s, modifications were made that led to the concealment of many of the qualities of the original train station.

The current adaptive reuse project is a great opportunity to reveal some of the qualities of the building that have been forgotten, to define a new layer of contemporary design that complements the character of the existing building, and to allow the GCC to assume its place in today’s urban context.

To facilitate the implementation of these objectives, a rigorous heritage character analysis was undertaken. The role of the GCC in its urban context was understood as having been established by an early 20th century vision for the GCC and Chateau Laurier sites forming a gateway between Town and Crown, and having evolved since deindustrialization. The architecture of the GCC was compared to that of other railway stations of the time to contextualize the inspiration, significance and character of the original building. The exterior of the building was analyzed to understand formal composition, detailing and the classical devices employed. The Interior Procession, the route taken by the public through the building, was analyzed to better understand its theatrical qualities, its use of natural light, and its establishment of a material palette and hierarchy that was consistent across the entire building.

The Heritage Conservation Approach that followed was inspired directly from the analysis undertaken. An architectural vision for new interventions was developed that complemented and reinforced the building’s character in a contemporary design language. Structural upgrades and stabilization (including seismic) were achieved in a number of different ways, depending on the heritage character of the spaces involved. Innovative solutions were developed through close collaboration with the Construction Manager, allowing the fabric in the Interior Procession to be retained in situ. An addition on the east side of the building completes the building’s transition to a pavilion viewed in the round and appropriately responds to the building’s role as gateway along Confederation Boulevard.

In his twenty years with DSAI, Martin Davidson has developed expertise in both adaptive reuse of heritage buildings and new construction. From his early work on the Jerusalem City Hall and the Jewish Community Centre in Manhattan to renovations to the Ontario Legislative Assembly building, he has distinguished himself on institutional buildings of varying scale and complexity. Recently, he was the project architect for Holy Blossom Temple and School in Toronto, and the new Constantine Papadakis Integrated Sciences Building, which opened in 2011 at Drexel University in Philadelphia, both projects with a strong sustainable design focus. 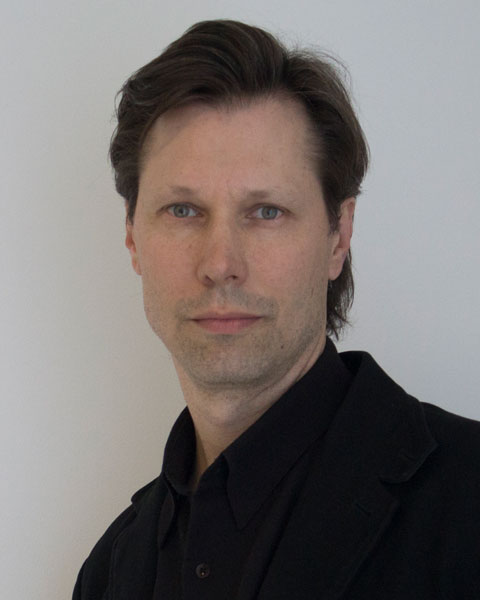 Jan Kubanek is a graduate of McGill University’s School of Architecture and an architect specializing in building preservation, restoration and adaptive reuse. Jan also holds a diploma in construction carpentry and has worked on a variety of construction sites, experiences that have broadened and deepened his understanding of construction practices and traditions. As such he has over 20 years of combined experience in architecture, conservation and construction.

Jan’s aptitudes and expertise make him well suited for complex projects requiring a high level of sensitivity and thoughtfulness. For this reason, Jan has extensive experience working with both public and private sector clients such as the federal and provincial governments, public agencies, academic institutions and developers. He also has expertise in residential projects, both as an architect and a carpenter.

His portfolio covers a wide variety of projects, such as Toronto Union Station Train Shed, Government Conference Centre in Ottawa, Munk School of Global Affairs and Rotman School of Management both at the University of Toronto, West Block in Ottawa, and the Sharon Temple for which he presented a paper session at the 2012 APT conference in Charleston. 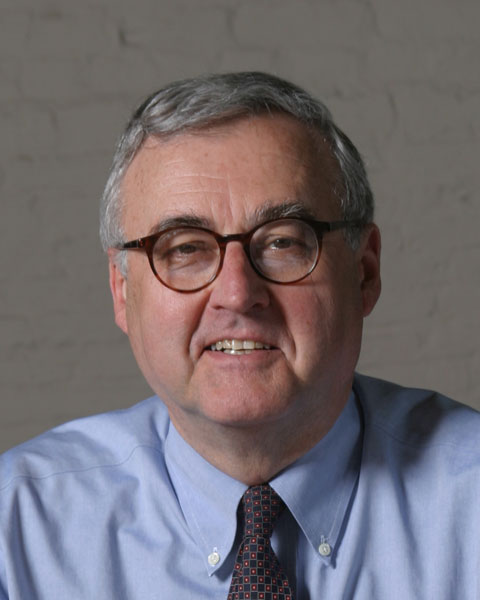 John G. Waite, Senior Principal of JGWA has more than forty-five years' experience in supervising the restoration and adaptive use of historic buildings and is currently the architect for the restoration of the Rotunda. A fellow of the AIA and APT, Mr. Waite received APT's Harley J. McKee Award. In addition to work on Thomas Jefferson's Rotunda at the University of Virginia, JGWA's historic preservation projects, include Blair House, in Washington D.C.; New York City's Tweed Courthouse; five state capitol buildings; and the Basilica of the Assumption in Baltimore, which received a National AIA Institute Honor Award for Architecture.

The Rehabilitation of the Government Conference Centre, Ottawa

Send Email for The Rehabilitation of the Government Conference Centre, Ottawa