Lime mortars have been used in construction for thousands of years and continue to be used for the repair and maintenance of traditional buildings. Most lime mortars currently used in the UK are based on Natural Hydraulic Limes (NHLs) which are sold in bags as a dry hydrate powder. These products have only been commercially available relatively recently, but have been used on many traditional building projects in the past 30 years.

Prior to the introduction of dry hydrate powdered lime, lime mortars were prepared using either lime putty or quicklime mixes, the latter made as a ‘hot-mix’ with the lime and aggregate being slaked and mixed together in one operation. Evidence from historic texts suggest that hot-mixed mortars, sometimes including earth binders and other additives, constitute the majority of existing historic mortars. These traditional methods of preparing lime mortars can still be used in building and repair work today. Recent research by Historic Environment Scotland and others suggests that hot-mixed mortars were commonly used up until the 1950s and even later in many area and that they often perform better than modern dry hydrate mixes.

The use of hot mixed mortars seem to offer a number of benefits, including ease of preparing and working, a tenacious bond with the substrate, economy of materials, improved frost resistance, and an authentic appearance and finish. However there are a number of perceived and real barriers to the use of hot mixed mortars in building preservation projects today, namely a lack of understanding of the material and its preparation, a lack of skills and training, some issues with sourcing of materials and concerns about the consistency of the materials produced.

This paper considers the benefits and challenges of using hot-mixed mortars and reintroducing their use in Scotland and elsewhere. It considers a number of recent case studies where hot-mixed mortars have been successfully used in sometimes challenging conditions.

The paper concludes by asking the question whether the reliance on the use of modern natural hydraulic dry hydrate lime mortars over the past 30 years has been the right approach, and suggests far from being ‘complicated’, hot-mixed mortars can in fact be successfully used in mainstream building preservation. 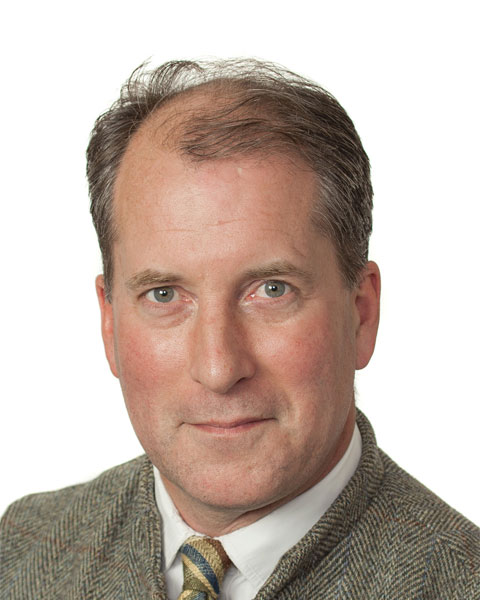 A Chartered Building Surveyor with a background in construction work on historic and traditional buildings, Roger Curtis started work in construction with a building conservation contractor in Perth. There he managed work on a variety of sites in Scotland, ranging from castle consolidation and repair to work on domestic and ecclesiastical structures. During this time he completed an MSc in Building Conservation at Heriot Watt University in Edinburgh. He joined Historic Environment Scotland in 2006, and is responsible for managing the Technical Research Unit, its programme and its published outputs; his team interacts widely through outreach work with industry, building professionals and trades. Work strands include trials and demonstration work relating to energy efficiency in older buildings, climate change adaptation, the use and specification of traditional materials and emergency repair. His team also sponsors projects on traditional buildings with community and other groups to demonstrate all aspects of repair and upgrade. Published outputs are several titles in the Historic Environment Scotland Short Guide Series and the Refurbishment Case Study Series as well as academic papers and magazine contributions. 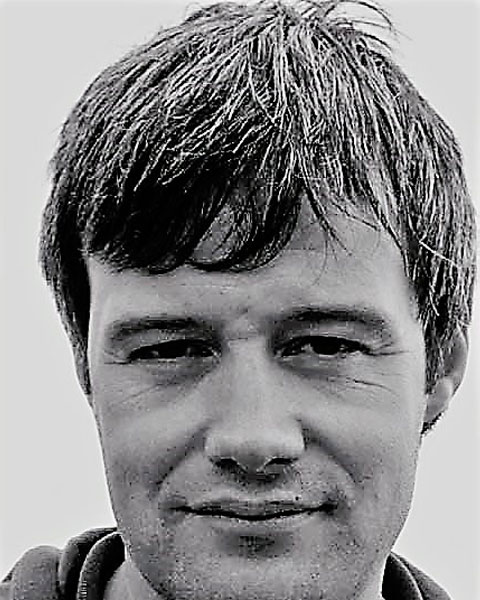 David Edgar is a British conservator, stone carver and restoration stonemason with 15 years experience working on heritage buildings and monuments - most recently the West Block Rehabilitation Project at Parliament Hill, Ottawa.
David has lectured for the Ontario Association of Architects, The Canadian Association for Conservation and the APT, as well as the Universities
of Carleton and McGill. David has recently started his own company, based near Ottawa: David Edgar Conservation Ltd.