América Tropical, located at El Pueblo de Los Angeles Historical Monument in downtown Los Angeles, is the only public mural by famed Mexican muralist David Alfaro Siqueiros in its original location in the United States. Painted in 1932 on a 2nd story exterior wall of the Italian Hall Building on Olvera Street, the controversial mural was both acclaimed and criticized at the time of its completion. It was subsequently whitewashed and forgotten for decades until its rediscovery in the 1960s, when plans for its preservation were first formulated. In 1988, the Getty Conservation Institute and the City of Los Angeles entered into a public private partnership (ppp) to conserve, protect, interpret and provide public access to the mural.
The project spanned some 20 years, and faced numerous challenges, related to the conservation of the exterior mural, new construction in a historic district, and accessibility of the rooftop mural to the public, which will be discussed in the paper.

Complex historic preservation issues included the need to shelter the mural to provide protection from the elements and optimal viewing of the mural with an 80’ span and no obstructing columns, with minimal impact to the historic brick building on which it sits. This was further complicated by the discovery of important archeological remains on the site and in the location of the structural columns that transferred the load independently to the ground. At the same time the shelter design needed to be sympathetic to the surrounding context – the historic district of Olvera Street – a tourist attraction imitating a Mexican marketplace created in 1930.

The conservation of the mural involved documentation, scientific study, stabilization, surface cleaning and aesthetic reintegration. Due to a combination of factors related to exposure, original technique, and the application and subsequent removal of whitewash leading to extensive paint loss, the mural appeared faint and the composition was barely legible. The conservation solution addressed the fact that there was no original color photographic documentation of the mural, and responded to the social values acquired over the mural’s history.

The ppp provided the impetus to initiate the project and secured the City of Los Angeles’s commitment over several changes in government and during the recession. It also provided the necessary skills to meet the many challenges presented by the ambitious project. The commitment of the GCI to the monitoring and maintenance of the mural for ten years following conservation has allowed the partners to assess the success of the project over time, track attendance of the public to the mural site, evaluate the performance of the shelter and viewing platform, and determine the rate of the inevitable ongoing, but slowed rate of deterioration of the mural. 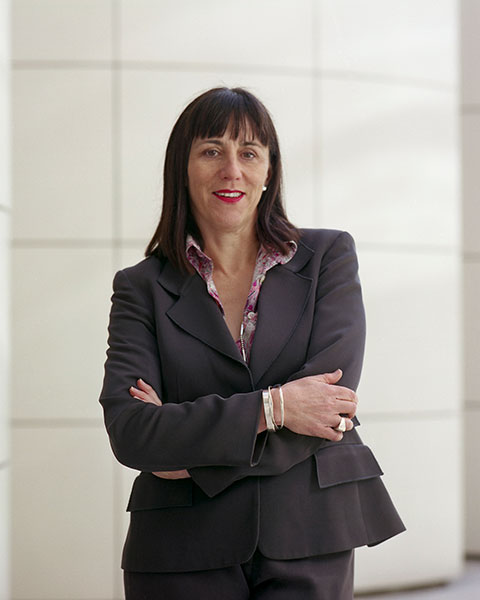 Head of Buildings and Sites
The Getty COnservation Institute

Susan manages the Buildings and Sites Department at the Getty Conservation Institute where she oversees some 20 international projects that aim to advance conservation practice across a variety of challenges. Susan has worked as a conservation architect in private practice and in the government sector in Australia and in London, including at English Heritage. Susan has as a particular interest in 20th C conservation and has published widely on this topic. She is a member of DOCOMOMO and APTi’s specialist technical committees on modern heritage and is a member of the ICOMOS international specialist committee on 20th century heritage.

Leslie Rainer is a wall paintings conservator and senior project specialist at the Getty Conservation Institute. She has worked on wall paintings on historic buildings and archaeological sites internationally and modern and contemporary murals in Los Angeles, and has published widely on the topic. She has been involved in the conservation of the Siqueiros mural, América Tropical since 1995. Leslie received an Independent Master’s Degree in the Conservation of Decorated Architectural Surfaces from Antioch University, a certificate from ICCROM, Mural Paintings Conservation Course, and was the recipient of the Rome Prize in Conservation and Historic Preservation. 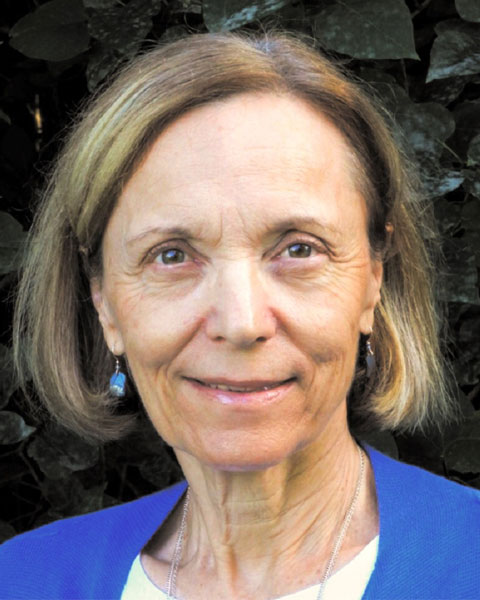