In 1992 while working on a Master Plan for Philadelphia City Hall, Vitetta located John McArthur’s 1869 design competition drawings in the City Archives. McArthur’s original competition design drawings which became the basis for the building’s construction also included a concept design for monumental portal gates. Unfortunately, the design of the portal gates was never executed and probably forgotten during the original building’s extended construction window followed by the construction of the two subway lines. Instead of ornamental gates, chain link fences were installed in the 1970’s to keep the public out of the courtyard at night.

In 2001, Vitetta was hired by the City to lead a design team of Robinson Iron and Keast & Hood Co. to design new monumental portal gates. But once again, the project was not implemented and the chain link gates remained on this monumental building. In March 2015, Mayor Nutter decided to make the fabrication and installation of new monumental portal gates his legacy project and we were authorized to design the gates.

As part of the 2001 concept report, the team needed to translate McArthur’s original concept design into a gate constructed of “modern” materials. The concepts that were finalized included the overall design of the gates and columns, design of ornamental features, material selection and determining the operation of the gates. Design challenges were the weight of the portal gates which is almost 13,000 lbs and the requirement that the gate assembly be supported from the original stone masonry bearing walls. Dimensional differences at each portal required that each gate assembly be customized to a specific portal. Each gate leaf installed on the project measures 7’-6” wide and varies in height from 17’ to 22’-6” due to the curve at the top of each gate leaf. The gate columns which are 26 feet tall are anchored to the marble and granite “veneer”, measured to be at least 24 inches thick. Each gate leaf weighs about 2500 lbs and swings on four pivot hinges. Each gate leaf takes approximately 10 lbs of force to open and close as it was a design objective that the gates require neither a motorized assembly or electricity to operate.

In order to minimize the weight and maintenance of the gates and the columns, the gates were fabricated of stainless steel and aluminum. The stainless steel is used for all the structural components and the decorative elements close to the ground while the aluminum, both cast and extruded was used for the remaining decorative elements. The selection of materials allowed the weight of the gate leafs to be reduced.

The schedule was very aggressive ensuring that the project was completed December 2015. 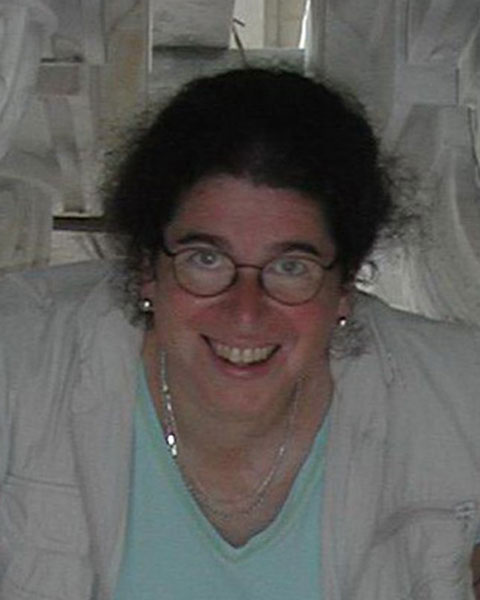 Ms. Gutterman is an Associate, Project Manager and Senior Preservation Architect at VITETTA. She joined the firm in 1988 after serving as a project architect on the restoration of the Main Building at Ellis Island, NY. Ms Gutterman has extensive international training in the UK and Italy [ICCROM], and is on the forefront of conservation science and understanding complex exterior building envelopes that involve a variety of materials and large decorative sculptures. She has worked on Philadelphia City Hall since 1994. She was inducted into the APT College of Fellows in 2011 and the AIA College of Fellows in 2013. 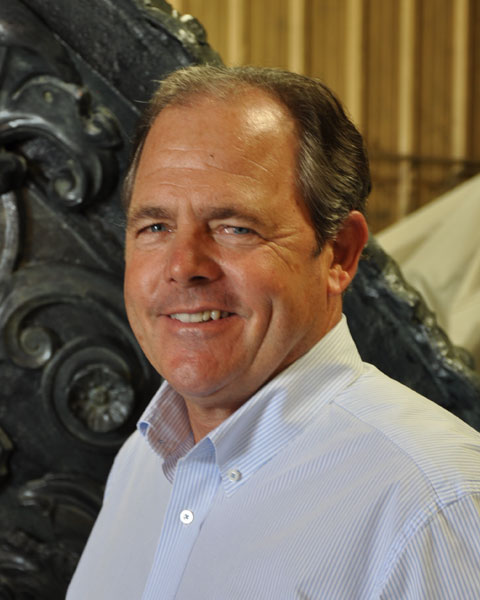 J. Scott Howell, Vice President and General Manager of Robinson Iron guides every aspect of a project from the assessment of existing conditions to the removal and installation of materials. Scott launched Robinson Iron in 1975 as a spin-off of Robinson Foundry Inc. A graduate in Engineering from Georgia Institute of Technology, Scott holds a Masters in Business Administration from The University of Chicago and is part owner of Robinson Iron. Over the past 42 years his resume of distinguished projects has included such iconic landmarks as The Raffles Hotel in Singapore and The White House in Washington, DC.