The Industrial Heritage of Santiago de Cuba is used to initiate a dialogue on how the architectural heritage of an isolated country can be managed in terms of architectural conservation as well as how it can be utilized as a catalyst for sustainable development in the Historic Urban Landscape of which it is an integral part. The dialogue is introduced with a case study of La Fábrica de Cerveza Hatuey. The research provides an analysis of the abandoned Embotelladora on the factory’s site including its history, context, architectural and technical aspects, and socio-economic role in Santiago de Cuba.

The context of Cuba is of paramount relevance and as the research argues, every aspect of the Embotelladora is affected by its environment. Cuba is a country that is as complicated as it is fascinating, and the city of Santiago de Cuba is clear evidence of that proclamation. The lack of foreign development since Cuba’s Revolution in 1959 has left the country relatively unaltered in terms of its architectural heritage. Dilapidated buildings define and romanticize the image of Cuba and now present both an opportunity and a challenge for conservators to reclaim the essence of the Cuban aesthetic.

Much can be said of the opportunities and threats that Cuba may face in the coming years and the conservation of Cuba’s built heritage has undeniable implications. While this research does not attempt to elevate any particular industrial heritage site to World Heritage status, it instead attempts to draw attention to the values of adaptive reuse in industrial heritage, specifically in the context of post-Revolutionary Cuba where the Historic Urban Landscape has remained largely intact for the last 55 years. However, there are several environmental, economic, touristic and contextual actors that continuously pose a threat to this heritage and require thoughtful examination. This research analyzes the perceived threats to this heritage and identifies feasible solutions to safeguard it from further deterioration.

The research demonstrates the architectural, social, cultural and economic potential of an adaptive re-use approach - maintaining the intrinsic values of industrial heritage while considering the benefits of a sensitive and sustainable intervention as demonstrated through the case study of the abandoned Embotelladora de La Fábrica de Cerveza Hatuey. Several viable options are explored for an adaptive reuse reprogramming of the Embotelladora, each one approaching the various challenges that the built heritage of Santiago de Cuba faces. The final proposal provides a comprehensive plan for the future of the Embotelladora from a unique lens. 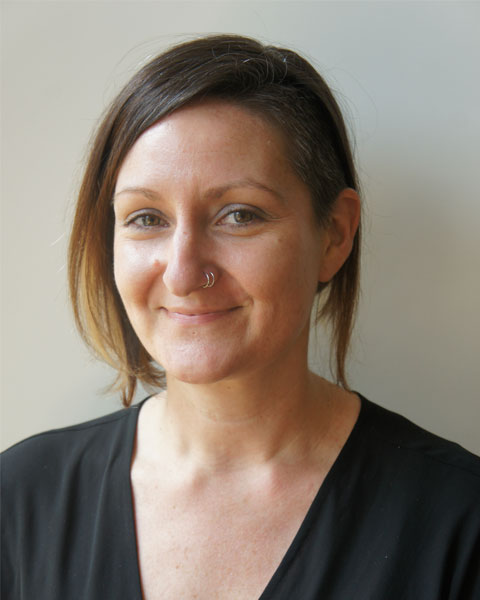 With a diploma in architectural technology and a degree in architecture, Crystal Hanley has recently obtained a master degree in the conservation of monuments and sites from the Raymond Lemaire International Centre for Conservation at KU Leuven. Crystal has had the opportunity to analyze places of historic significance in Canada, Latin America, Europe, the Middle East and the Caribbean - the latter providing the framework for her thesis research. She currently works as an architectural intern on New York City's historic landmark buildings with Jan Hird Pokorny Associates, Inc.