The PLACES THAT MATTER project is based in the Battle River Region of Central Alberta, but extends well beyond to places across Alberta from the Tar Sands in the North to Writing on Stone Provincial Park in the South. It is helping people understand the region and the province much better.

The project took flight at the National Trust Conference (October 2015) in Calgary. At that time, the Director of Alberta Archaeology Survey, Alberta Culture, asked if Battle River Writing Centre and its writers would be interested in writing responses to a series of heritage art pieces commissioned by the Government of Alberta.
After deliberating on how we might go about executing such a project, we decided to say, "Yes we will do this." As our engagement with the idea and the art pieces developed, one good thing led to many other good things:
- We built on a 4-year Cree ritual that had not been celebrated for 65 years and was revived in a neighborly four-year and continuing project called Wahkohtowin (kinship).
- We expanded our knowledge of Battle River Region with interpretive visits to more than thirty sites of heritage importance.
- To help us get started on the specifically heritage art-related aspects, Alberta Archaeology Survey, Alberta Culture provided us with a set of large, informative posters depicting commissioned heritage art pieces and related archaeological details.
- Battle River Writers began researching the artists and the places depicted in the visual art. In some instances, we visited the heritage sites and talked with the artists about the things that inspire them.
- We have met once a month from November 2015 until now to think and learn and write together. From this rich writing process, we have developed a portfolio of poems, short stories and essays based on the art and the places they represent.
- We developed a Sesquicentennial public education and learning series with monthly presentations about the pre/history and archaeology of Battle River Region, thereby enabling people from across the region to learn more about places that matter. This included a collaborative venture between Battle River Writing Centre, Alberta Archaeology Survey, University of Alberta Aboriginal Student Office and Augustana Campus Library to host a public art and writing exhibition in March 2017.
As for Battle River Writers, we are now asked to present our writing in many more places that matter (e.g., schools, trade fairs, bookstores, special writing salons, conferences, and publications). We and others know much more about the Battle River Region and many other places that matter.

Executive Experience:
Director of Marketing for Iogen Corporation (1999 to 2009) – world leaders in the conversion of biomass into fuel grade ethanol. Major accomplishments – encouraged Royal Dutch Shell in the UK to invest in Iogen – total commitment over $250 million. Was part of a successful lobby effort in Washington to secure favorable wording in the 2007 Farm Bill for advanced biofuels.

Government Relations:
Between overseas postings was Director General of the Grains and Oilseeds Branch of Agriculture Canada – chief advisor to the government on international trade issues for these commodities and the interface between elected officials and the Canadian Wheat Board. 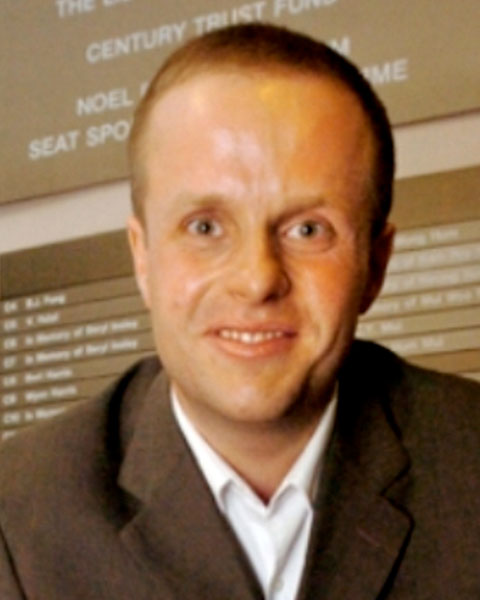