In 1949, the Toronto Transportation Commission (TTC) initiated the construction of Canada’s first subway line. As the first rapid transit system built in North America following WWII, the TTC was eager to display its modernity, efficiency and speed. Selecting Vitrolite, a glossy pigmented structural glass, as the wall finish for each station highlights this. Vitrolite, developed in the early twentieth century, was a popular finishing material in predominantly Art Deco, Moderne and early Modern architecture. When the subway line was completed in 1954, the use of Vitrolite in all twelve stations was highly representative of the Modern era.

Beginning in the 80s and 90s, however, the TTC began to update and modernize the subway line. Insensitive to the historic significance of these stations and their Modern Vitrolite tiles, most of the renovations during this period involved either their removal or covering over with new tile. As a result, today there remains only one station that still displays its original Vitrolite. The variety of texture, colours, and materials now vastly differ from one station to another, opposing their original, cohesive design.

The primary issue with maintaining the Vitrolite tiles in the stations was their limited availability after the subway opened in 1954. Vitrolite experienced a booming but brief period of popularity between the Wars, after which its manufacture rapidly declined. As a result, any damaged tiles in the subway stations had no replacement. The preservation of the stations, therefore, cannot feasibly include reintroducing their original material as there is no supply. This thesis considers the preservation issues surrounding material sourcing and the practice of utilizing alternative materials when in-kind replacement is not an option.

In order to provide recommendations for any future work aimed at diminishing negative impact on the historic materials and character of the original line, there were several approaches taken to better understand the life of these stations. First, archival material on the history of transit in the city of Toronto, the construction of the subway, and its reception by Torontonians was consulted. Further study was also conducted on Vitrolite, with particular consideration of its physical properties, manufacture, installation, common use, and failures. For information regarding the history of the stations after their completion, both TTC and City of Toronto Heritage Preservation Department staff were contacted. Finally, an examination of the measures taken by other major cities to protect and preserve their historic stations was undertaken. Utilizing these resources, this thesis presents what is currently being done by the TTC to represent the earlier era of station design, assess the use of enamelled metal panels as a replacement material for Vitrolite in the Modern-era stations, and suggests ways in which any remaining Vitrolite can be protected and preserved. 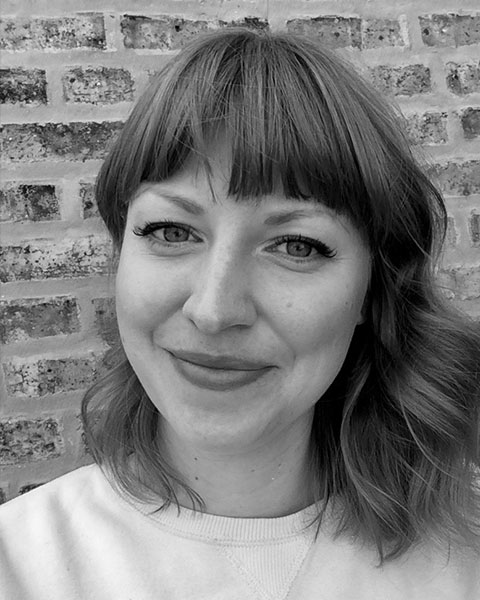 Graduate Student
School of the Art Institute of Chicago

Meredith Stewart holds a BAH in Art History from Queen’s University (2012), and a MA in Art History from Carleton University (2014). While at Carleton, she focused on architectural history and was awarded the Martin Eli Weil Prize in 2014, presented annually by the Society for the Study of Architecture in Canada (SSAC) for the best Masters-level essay on the built environment in Canada. Passionate about protecting buildings, she decided to pursue a MS in Historic Preservation degree at the School of the Art Institute of Chicago. During the course of her study, she placed in two competitions for documentation of the built environment (HALS - Historic American Landscape Survey & the Leicester B. Holland Prize) held by the National Park Service . Meredith hopes to continue to protect and preserve in her future professional persuits. 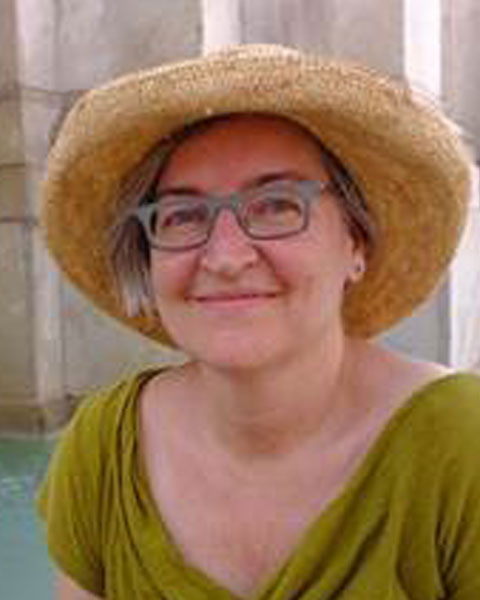