In 2015, the School of Architecture and Urbanism of the University of São Paulo (FAU-USP) was granted by the “Keeping It Modern” program, funded by the Getty Foundation, to elaborate the first studies of the Conservation Management Plan for the Vilanova Artigas building, house of the undergraduate course.
The Vilanova Artigas building was designed and built to house FAU-USP in the 60’s by Professor João Batista Vilanova Artigas, who was deeply involved in the movement for a profound reevaluation of traditional architectural education, known as the 1962 Reform. As a result, the school’s new curriculum was materialized by Artigas in the rich play of volumes that composes FAU-USP’s building, creating spaces where it could be developed to its fullest potential. The exposed reinforced concrete is the building's main character when it comes to building materials, giving it an outstanding texture from the impressions of the wood's surface from the molds. The Vilanova Artigas building is considered an icon of modern São Paulo architecture and one of the symbols of Brutalist architecture, being listed by both State and Municipal Councils, in 1982 and 1991 respectively.
This work focuses on the first task developed during the elaboration of the Conservation Management Plan: a comprehensive documentation and analysis of the building. The goal was to not only come to a better understanding of it and the phases that it went through, but also to form a base of essential knowledge to guide future decision making processes.
Work began with the compilation, organization and systematization of different documents: original designs from the building’s construction and later interventions, historical and contemporary photographs and administrative files. A database for each kind of document was created to facilitate future searches. This research provided us with plenty of information about the interventions that have taken place, enabling the development of a chronology of physical changes and facilitating the understanding of the building’s different uses and demands over the years - and how these issues have been addressed. Additionally, several surveys took place (photographic and preliminary state of conservation survey, arboreal survey, metric survey), resulting in a comprehensive documentation of the building’s current state and indicating future developments that the Conservation Management Plan will address.
The research, completed in July 2017, allowed us to critically analyze the whole process, considering the difficulties encountered along the way. The better understanding of the changes caused by interventions developed with little regard to the building’s significance reinforced the need to implement guidelines in the development of future projects. In addition, the current conditions observed throughout the building revealed the most urgent future interventions focus, that should take into account the cultural significance of the building. 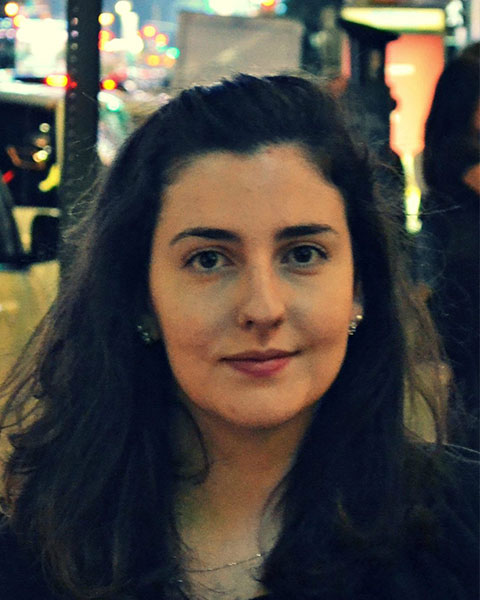 Architect and urbanist graduated from the School of Architecture and Urbanism of the University of São Paulo in 2015. Renata has worked as researcher in the elaboration of the Conservation Management Plan for the Vilanova Artigas Building, a research project funded by the Getty Foundation through the Keeping It Modern program. She has previous experience in research of the built heritage and she was an intern in a company specialized in preservation of cultural heritage in São Paulo, Brazil. 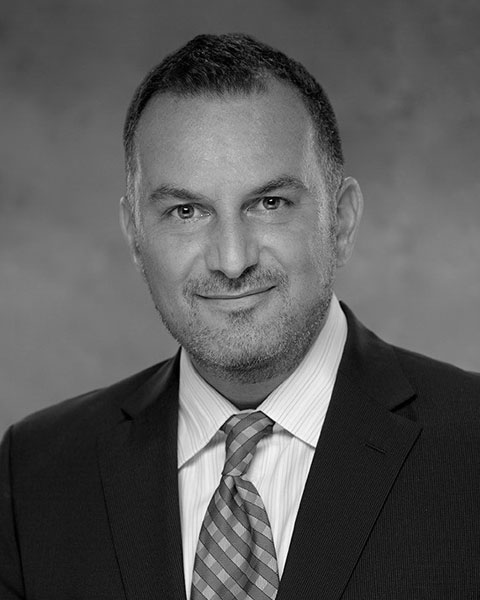 Kyle Normandin is an Associate Principal at Wiss, Janney, Elstner Associates, in Los Angeles. He serves as a chair of the APTi’s Technical Committee on Modern Heritage (TC-MH) and is an Ex-officio board member of Association for Preservation Technology International. Kyle has contributed numerous technical papers on architectural conservation of cultural heritage and serves on the Editorial Advisory Board for the Journal of Architectural Conservation. Kyle holds a B.A. in Architecture from UC Berkeley and an M.S. in Historic Preservation from Columbia University. Kyle currently serves as the Secretary General of the ICOMOS ISC20C and is on the Board of Trustees for the California Preservation Foundation. 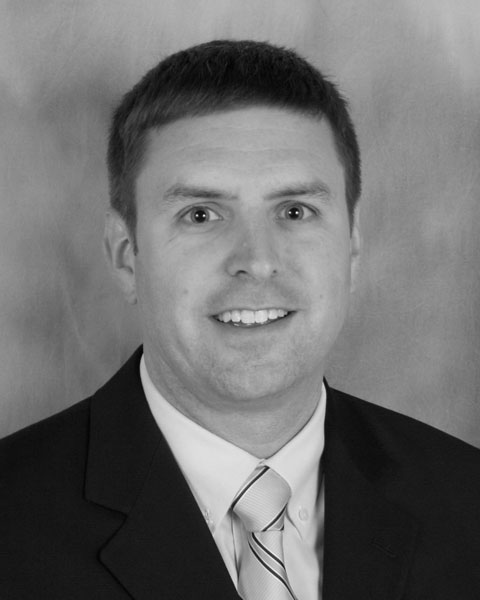 Kenneth Itle is an Associate Principal with Wiss, Janney, Elstner Associates, Inc., in Northbrook, Illinois. He specializes in architectural preservation, with special emphasis in masonry, roofing, plaster, windows, and plaza systems. He is a licensed architect with more than 15 years of experience working on condition surveys, preparation of repair drawings and specifications, and construction observation for historically significant buildings nationwide.