This project examines past and current preservation techniques at Fort Union National Monument, New Mexico in light of increasing threats from climate change, inadequate stabilization practices, and diminishing agency resources and aims to make recommendations for future preservation work at the site. Fort Union National Monument is the largest existing Earthen ruin in North America and historically served as an active military fort and depot on the Santa Fe Trail between 1851-1891. The fort was abandoned in 1891, pillaged by locals for pieces, and prior to the stabilization of the site in 1956, the adobe walls were left to weather and deteriorate into the abstract forms of former walls seen today. The deteriorative nature of earthen ruins, intended to be visited and interpreted by the public, pose particularly dynamic and complex challenges for conservators. Earthen sites are extremely vulnerable to moisture and their deterioration will be expedited in the case that there are missing drainage systems and structural features like roofs. Fort Union is no exception; it is a complex archaeological, architectural and cultural landscape, primarily of adobe construction, and founded on legislation that mandates it be preserved as a stabilized ruin. Preservation policy for the site was established in 1954 with the creation of the National Monument as a stabilized ruin without restoration or reconstruction. This preservation policy that restricts rehabilitation and reconstruction conflicts with traditional methods of preserving adobe. Since the 1950s, federal cultural resource management has been increasingly defined by resource type as represented in the creation of the National Park Service’s Cultural Resource Management Guidelines (NPS-28) however these guidelines are a challenge to apply to sites that do not fit perfectly into one category. I propose to examine current preservation practices at Fort Union according to a broader set of values as a complex archaeological, architectural and cultural landscape. Rethinking preservation practices can expand the interpretation and display of the site as well as preserve its original fabric. 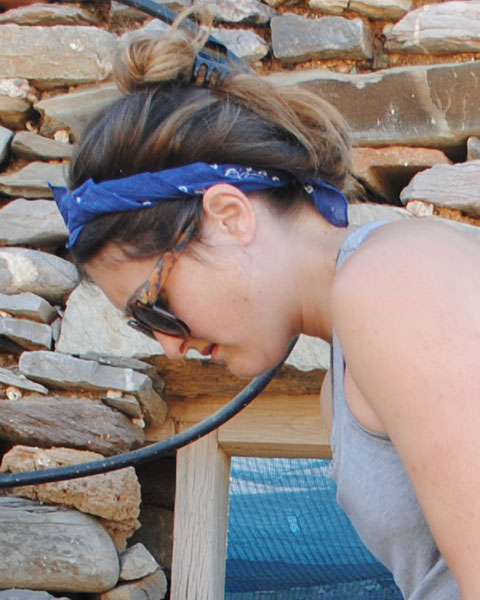 A graduate of the University of Pennsylvania's Historic Preservation program, Silvia Callegari has a Master of Science in Historic Presrvation with an emphasis in architectural conservation. She grew up in New York City and holds a B.A. in architecture and creative writing from the Gallatin School of Individualized Study at New York University. As a graduate student she conducted field work at Mesa Verde National Park, Fort Union National Monument and Crete, Greece with the TEI School of Athens. After graduating from UPENN, Callegari worked as a conservation technician at The Woodlands, Philadelphia and at Tumacácori National Historical Park. Callegari is currently based in Washington D.C. where she is an Assistant Conservator at Conservation Solutions, Inc. 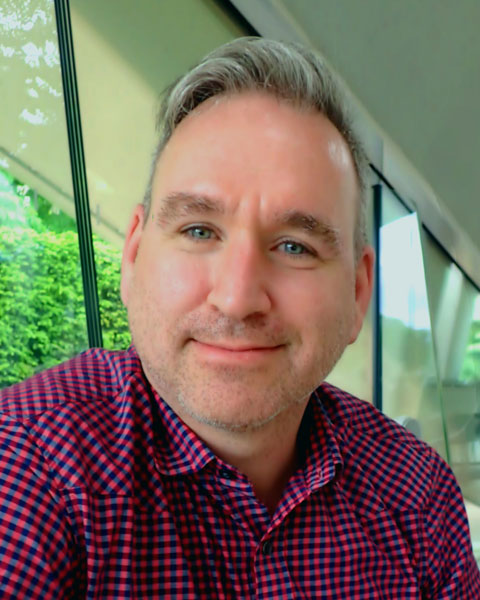 Mr. Waldron is the Heritage Conservation Manager at BGIS, a facilities and project management company. He has been a Parks Canada Superintendent, the Canadian Registrar of Historic Places and manager of the Federal Heritage Buildings Review Office. As an architectural historian, he specialises in Canadian modernism. He has been president of the Society for the Study of Architecture in Canada, is author of Exploring the Capital: An Architectural Guide to the Ottawa-Gatineau Region and is an adjunct professor at Carleton University in the History and Theory of Architecture.