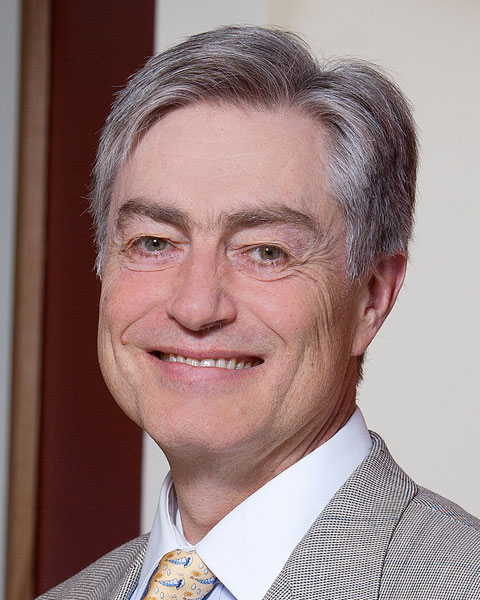 Co Presenters Dan Carson and David Arnold both WSP
Dan has over 35 years experience in structural design and construction of new buildings, investigation and restoration of existing buildings. Some of his work has included the Renewal and Seismic Upgrade of the Victoria Memorial Museum of Nature and the Rideau Hall Greenhouse Rehabilitation including the restoration of the 1906 Palmhouse. In 2014 to 2015, Dan was the structural lead for a seismic evaluation of the entire Center Block and Peace Tower, including a 3-dimensional earthquake analysis of the buildings. The study investigated the impact of various upgrade scenarios, including base isolation, on the heritage fabric of the buildings. Dan is currently the Lead Structural Engineer on the Certre Block rehabilitation project.
David has 14 years’ experience in structural design in New Zealand and Canada. David is a specialist in seismic design of new buildings and the assessment and seismic upgrading of existing buildings. Some of his recent work includes the seismic assessment and seismic upgrade of the former Nortel campus buildings in Ottawa. In 2015 David was the technical lead for the seismic evaluation of the Canadian Parliament Center Block building and the West Memorial Building in Ottawa. Both these evaluations studied base isolation of these heritage classified buildings as a potential seismic upgrade option.