The Municipality of Yellowhead County has been building their heritage program since 2011, as their residents have expressed the want for stewardship of the County’s history. A unique area of the Municipality, referred to as “The Coal Branch”, is nestled in the eastern foothills of the Rocky Mountains and once featured a number of small mining towns that developed in the early 1900s. When the railroads switched to diesel in the 1950s, the coal mines closed down and these towns all but disappeared. The remnants of these communities face the obstacles of remote locations, diminishing populations, and expanding industrial development; however, the area remains a seasonal draw for both County residents and visitors alike. Last year, a former cemetery came to the attention of Yellowhead County administration. This paper focuses on this long forgotten vestige of the Coal Branch which has posed the question: Whose responsibility is it to preserve and conserve these historic resources? It is our position that given Yellowhead County has successfully taken on the role of caretaker in this type of project before, it is a natural fit for County administration to embrace this project. I will explore how the County has rallied their resources, and how they are positioning themselves to utilize the cemetery’s location amongst the former mining shafts to build trails and interpret history; creating a cultural landscape appealing to a variety of users to commemorate the history of the area and encourage heritage tourism. 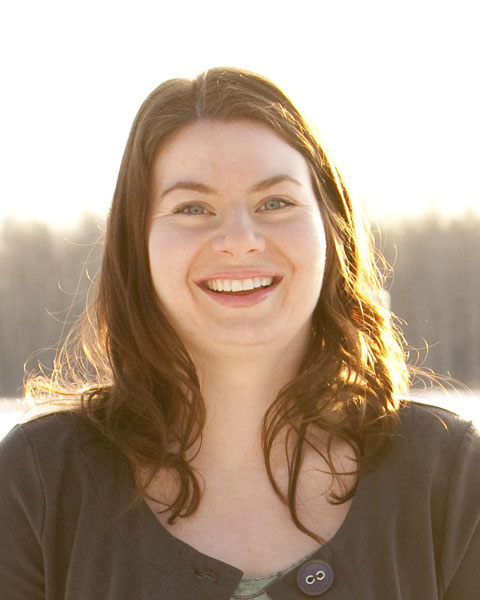 Jenny Seibel is the coordinator for the Heritage Program in Yellowhead County; an area in West Central Alberta where she was born and raised. Within the municipality’s over 20,000 km2, her day can take her anywhere; from the foothills of the Rocky Mountains, to an old barn on an open prairie - and often with wet shoes. Before devoting her career to heritage, Jenny was a CRA real estate appraiser with the Appraisal Institute of Canada; evaluating the same properties and sites that she now works to interpret and conserve. 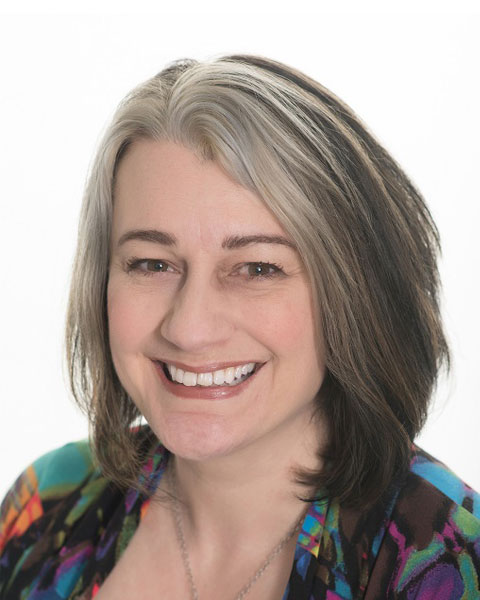 Hannah holds an MBA in Innovative Management from UPEI, and has 30 years of varied experience in the public, private, and non-profit sectors in the UK, Brussels, and Canada. She is currently the Executive Director of the PEI Business Women's Association, owner of consultancy firm ‘The Solution Agency’; a partner in training firm ‘Business Learning Solutions’, and co-owner of ‘The SPOT Charlottetown’, a creative co-workspace and business incubator. Her work focuses on building capacity and influencing change through the power of story telling, practical training and skills development, strategic planning and partnerships, and sustainable project design.

Hannah is a community leader locally and nationally, including representing the province as governor with The National Trust for Canada and as champion for Startup Charlottetown, part of the Startup Canada entrepreneurs network.