The Challenge of Conserving Double-Hung Sash Windows in Historic Skyscrapers: the Example of the Price Building in Quebec City

A challenge of historic skyscraper conservation rarely discussed is the preservation of traditional windows, like the wooden double-hung sash. From the late 19th century to WWII, this long established window type had been widely used in high-rise buildings where it was exposed to specific conditions unusual in lower buildings. Indeed, a phenomenon like the stack effect is more pronounced in tall buildings and with winds stronger higher above ground, these windows have been exposed to greater air pressure and more intense weathering, especially in the cold climate of Quebec. This put sash windows to the test and often jeopardized their conservation during building envelope restoration for they perform poorly in high-rises. While these windows are an important character-defining element of early skyscrapers, they are now scarce in cities like Montreal and Quebec. Their conservation involves many obstacles as owners have increased expectations regarding thermal performance. In this conference I will share some of the lessons I learned while working on the preservation of wooden double-hung sash windows at the Price Building, an 18 story skyscraper designed by Ross and Macdonald and built in 1929 in today’s Historic District of Old Quebec City.
The Price Building is a typical wall-braced cage high-rise, with its perimeter steel columns embedded in thick masonry walls made of bricks and limestone that play against the lateral loads of the wind. Its 390 windows are wooden double-hung sash protected by a storm window of the same type. Their conservation was imposed by the City. During the condition assessment of the windows, numerous problems were noted at different levels in the building, suggesting that height was playing an active role: air infiltrations were more severe at lower levels while evidence of condensation and frosting on glass plates were more predominant on higher floors, as was snow and rain infiltrations. The severity of the decay of wood, paint, sealant, weather stripping, and pulley and chain system would follow similar patterns while problems related to previous renovation works would be found throughout the building. The control of air infiltration and exfiltration and humidity transfer was our priority resulting in the upgrade of compression and brush seals, the addition of trickle vents and the tight adjustments of the sashes into their rebate. These were followed by the restoration or replacement of all damaged material including wood, glass plate, and window hardware. Despite all of these measures, as a result of the recurring problems at the higher levels, further modifications had to be made to the windows during the post-construction phase. The outcome of this project confirms that conservation of this window type in skyscrapers must be based on sustainability at large and authenticity, rather than on thermal performance only. 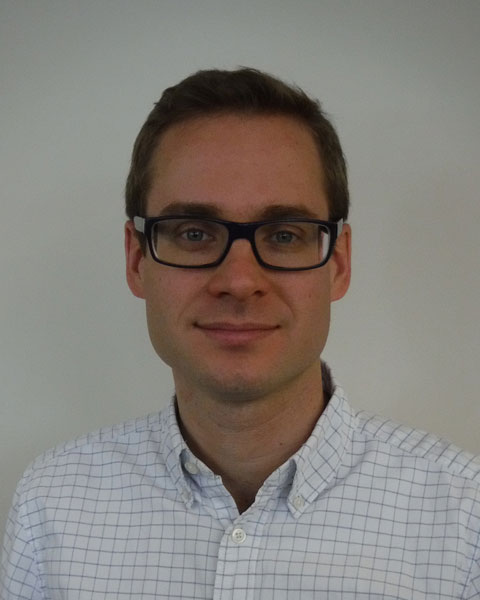 Mr. Maddigan, is a Senior Associate, and Building Conservation Specialist with the firm Robertson Martin Architects, Ottawa, ON. His career in heritage conservation started in 1995 on graduation from Algonquin College with a diploma in Architectural Technology, specialization in building conservation. In 2002, he received a Masters in Conservation of the Built Environment, from the Université de Montréal. Through education, experience and training he has developed an expertise in heritage conservation, with emphasis on heritage materials, assemblies and finishes. Buildings and projects he has worked on include: Chateau de Ramezay, Library of Parliament; Rideau Hall (Residence of the Governor General); and House of Commons (Centre Block).

The Challenge of Conserving Double-Hung Sash Windows in Historic Skyscrapers: the Example of the Price Building in Quebec City

Send Email for The Challenge of Conserving Double-Hung Sash Windows in Historic Skyscrapers: the Example of the Price Building in Quebec City