Background Dopa-responsive dystonia (also known as Segawa syndrome) is a syndrome most commonly caused by a mutation in guanosine triphosphate-cyclohydrolase (GTP) cyclohydrase 1, in which the impaired biosynthesis of the cofactor tetrahydrobiopterin results in inadequate synthesis of dopamine and serotonin. Though the impact of impaired serotonin synthesis on these patients is unclear, dopamine deficiency can result in parkinsonism and sleep disturbance. These patients also often demonstrate psychiatric symptoms, such as depression, anxiety, and obsessive-compulsive disorder (OCD) (Wijemanne, 2015). No current literature evaluates the effect of this altered biochemistry on psychotropic pharmacodynamics. We describe a case featuring adverse effects attributable increased sensitivity to the venlafaxine in a patient with dopa-responsive dystonia, and provide a rationale to consider choosing monoaminergic selective serotonin reuptake inhibitors (SSRIs) rather than serotonin-norepinephrine reuptake inhibitors (SNRIs) in patients with dopa-responsive dystonia. Case A middle-aged female with dopa-responsive dystonia caused by GTP cyclohydrase 1 deficiency, managed with a carbidopa-levodopa, presented with suspected pseudodementia in the setting of depression (PHQ-9 = 19), anxiety (GAD-7 = 14), and normal neuropsychiatric testing. The patient’s depression had been treated with venlafaxine 75 mg twice daily for over a decade. She demonstrated an inability to tolerate changes in venlafaxine dosing. With an increase of venlafaxine by 37.5 mg, the patient experienced intense flushing and diaphoresis. When attempting a slow cross taper to an alternate antidepressant, decreasing venlafaxine by 37.5 mg resulted in severe generalized spams. The patient considered herself “stuck” on venlafaxine and was opposed to further psychotropic medication changes. Discussion Psychiatric symptoms such as depression, anxiety, and OCD are commonly associated with dopa-responsive dystonia, but no literature exists to guide psychotropic management, aside from a case series listing the medication regimens of a three patients on fluoxetine and one patient on amitriptyline (Hahn, 2001). In the present case, a patient with dopa-responsive dystonia experienced atypical reactions to venlafaxine titration, flushing and spasms, which may suggest higher sensitivity dopaminergic or serotonergic properties. Using a monoaminergic SSRI, with high serotonergic action but negligible dopaminergic action, may have enabled free titration to psychiatric benefit or serotonergic adverse effect, without potential complication of altering the patient’s genetically vulnerable dopaminergic tone. Conclusion Patients with dopa-responsive dystonia may be vulnerable to uncommon adverse effects when exposed to psychotropic medications with SNRI actions. Monoaminergic SSRIs may offer an advantage in titration. Further attention is warranted to determine what psychotropic medications are safest and most effective for this population. References Wijemanne S, Jankovic J: Dopa-responsive dystonia – clinical and genetic heterogeneity. Nat Rev Neurol 2015; 11:414-424. Hahn H, Trant MR, Brownstein MJ, et al.: Neurologic and psychiatric manifestations in a family with a mutation in exon2 of the guanosine triphosphate-cyclohydrolase gene. Arch Neurol 2001; 58:749-755. 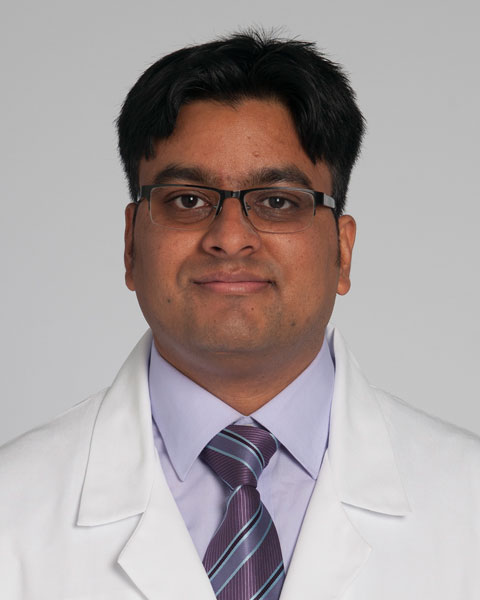 Donald Malone is Chairman of Psychiatry and Psychology at Cleveland Clinic and President of Lutheran Hospital in Cleveland, OH.