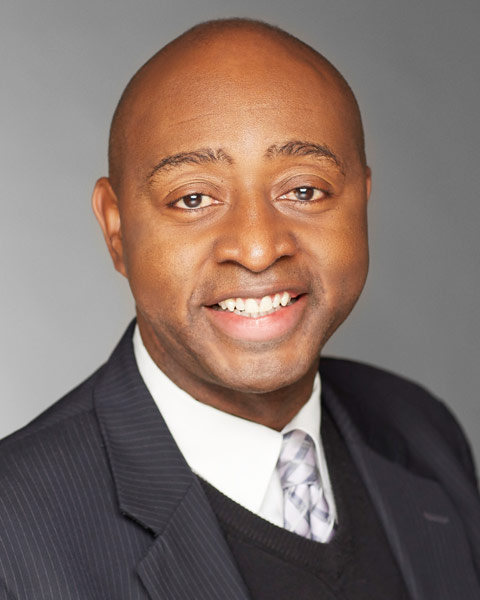 Felton Thomas, Jr. Biography
Felton Thomas, Jr. was appointed Director of the Cleveland Public Library (CPL) in January 2009. Since then, he has positioned CPL as a community deficit fighter and launched initiatives aimed at addressing community needs in the areas of technology, education, and economic development.
During Felton’s tenure, CPL has attained “Five Star” status and been named a “Top Innovator” by the Urban Libraries Council for its use of technology and data to inform decision making. Felton was honored as one of ten national Champions of Change for Making in June of 2016 by the White House.
Prior to accepting the position of Director of CPL, Felton served as Director of Regional Branch Services for the Las Vegas-Clark County Library District in Las Vegas, Nevada and President of the Nevada Library Association. He currently serves as the President of the Public Library Association.
Felton is a native of Las Vegas, where, as a youth, he first developed his passion for libraries. At age 13, he became the youngest employee in Las Vegas-Clark County Library District history when a librarian noticed his enthusiasm and encouraged him to become a page. Felton earned his undergraduate degree in psychology from The University of Nevada-Las Vegas and his Masters in Library Science from The University of Hawaii, and is currently pursuing his PhD in Managerial Leadership Management at Simmons College.
Felton lives in Shaker Heights with his wife and two daughters, is an accomplished musician, and has become a devoted Cleveland sports fan since his arrival on the shores of Lake Erie.