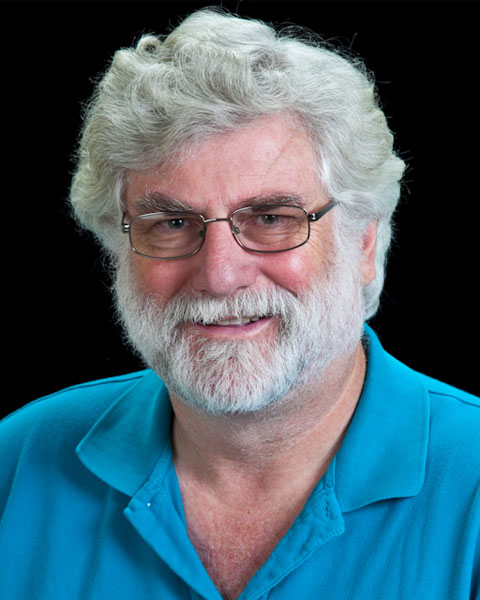 Brian Day is the Lead for Lunar and Planetary Mapping and Modeling, as well as Lead for Citizen Science and Outreach at NASA’s Solar System Exploration Research Virtual Institute (SSERVI). As project manager for Lunar and Planetary Mapping and Modeling, he oversees development of data visualization and analysis tools designed for mission planning, planetary science, education, and public outreach. In his citizen science role, he coordinates programs providing opportunities for students and the public to directly participate in NASA science and exploration. From 2010-2014, Brian served as the Education/Public Outreach Lead for NASA’s Lunar Atmosphere and Dust Environment Explorer (LADEE) mission to the Moon, which flew through and studied the Moon’s tenuous atmosphere. From 2007-2010 he served as the E/PO Lead for NASA’s LCROSS lunar impactor mission which discovered deposits of water ice at the Moon’s South Pole. Brian has participated in various NASA Mars Analog Field Studies, supporting scientific research and robotic rover tests in extreme environments here on Earth. In 2007, he flew on the Aurigid-MAC mission to record fragments of comet Kiess entering Earth’s upper atmosphere. As a member of NASA’s Speakers Bureau, he is sent by NASA to give talks on a wide range of NASA missions and research topics.