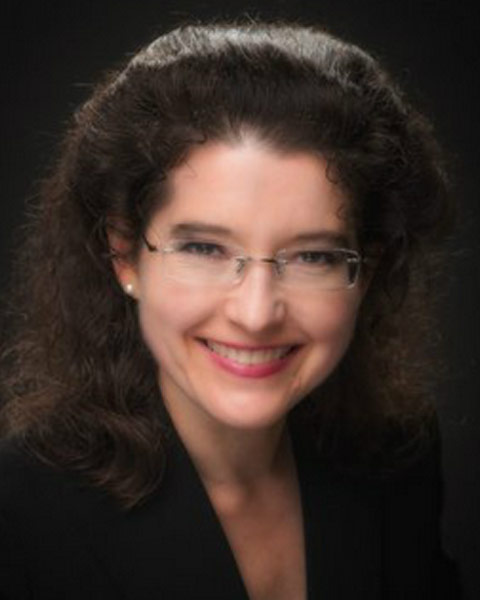 VALERIE GROSS, MM, MLS, JD, has served as President & CEO of Howard County Library System in Maryland since 2001. An attorney, educator, and author, Gross developed a 21st century vision for libraries that reclaims the profession’s original purpose: Libraries = Education. Working with the support of the HCLS Board and staff members, local government, and the community to implement the approach, Gross led the transformation of HCLS to its current standing as a distinguished educational institution, alongside the region’s schools, colleges, and universities. For this game-changing strategy, HCLS was named 2013 Library of the Year by Gale and Library Journal. The notable trade journal hails the Libraries = Education equation “a 21st-century model worthy of study and consideration by every library in America, if not the world.” (Library Journal, June 2013)

As the philosophy evolved, Gross was invited to speak and write about the strategy. She has presented 100+ workshops, seminars, webinars, and keynotes, drawing the participation and input of thousands of library professionals from all 50 states and more than a 100 counties around the world. Combining these experiences, she authored Transforming Our Image, Building Our Brand: The Education Advantage ABC-CLIO, 2013).

Ushering in a new era for libraries everywhere, Libraries = Education has been adopted across the country and overseas.