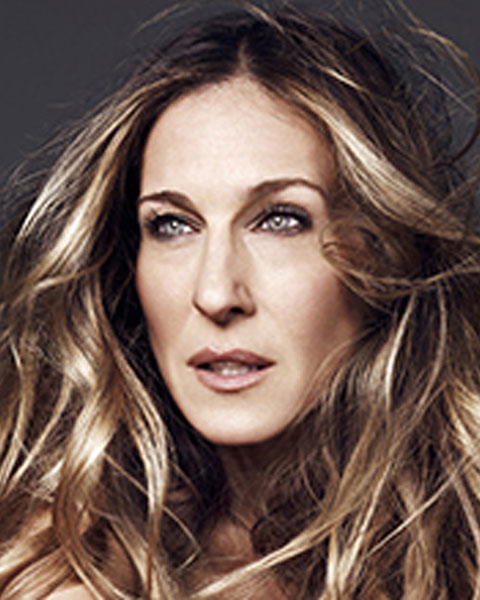 “From an early age, books were my constant companions and my local library a place I could find a new friend on every shelf,” says award-winning television and film actor, producer, designer, library supporter and avid reader Sarah Jessica Parker. During this 2017 President’s Program, she will unveil her first title selection as part of the official launch of ALA Book Club Central, for which she will serve as Honorary Chair. Book Club Central—created in partnership with Booklist and United for Libraries—is an online platform of reading resources, including recommendations, expert book lists and other content for book clubs and their readers. Parker’s role will include providing a selection of recommended titles throughout the year, and she says she is “thrilled to help champion original voices for dedicated readers as well as for a new generation, supporting libraries in what they do best.” As host of the President’s Program and initiator of Book Club Central, ALA President Julie Todaro says, “The ALA is lucky to be able to share Ms. Parker’s passion and expertise with book clubs and readers everywhere.”

Parker, an Emmy-, Golden Globe-, and Screen Actors Guild Award-winning actor, is the star and executive producer of the HBO series “Divorce,” and is well known for her leading role as Carrie Bradshaw on “Sex and the City.” She currently serves as the Vice-Chairman of the board of directors for the New York City ballet, and was elected in 2009 by the Obama administration to be a member of the President’s Committee on the Arts and the Humanities.

Note: This President’s Program will take place on Saturday rather than Sunday at the 2017 Annual Conference.