The Sexual Confidence Study: CBT for Social Anxiety and HIV Prevention for Gay and Bisexual Men

Social anxiety is more prevalent in sexual minorities than among heterosexual populations (Meyer, 2003). Social anxiety is positively associated with condomless anal sex (CAS) among gay and bisexual men (GBM; Hart & Heimberg, 2005), which is the main route of HIV transmission in the United States (CDC, 2015) and Canada (Public Health Agency of Canada, 2015). Social anxiety is highly responsive to cognitive behaviour therapy (CBT; e.g., Heimberg, 2002); it is therefore a promising lead for HIV prevention interventions. Alcohol use before or during sex is also associated with CAS among GBM (Heath, Lanoye, & Maisto, 2012), so learning to manage substance use may be a goal of GBM hoping to reduce their HIV risk.


The present study adapted an empirically supported CBT protocol (Hope, Heimberg, & Turk, 2010). This treatment was a 10-sesson individual therapy, which was adapted to target social anxiety in sexual situations that leads to CAS, and social anxiety that leads to problematic substance use, which in turn increases the risk of CAS (Hart, Tulloch, & O’Cleirigh, 2014).


This study is the first to use CBT for social anxiety for GBM at risk for HIV via CAS.  Participants had significantly reduced social anxiety, alcohol misuse, and number of CAS partners. The study shows the benefits of using CBT as a tool for clinicians working with clients who are at risk for HIV. 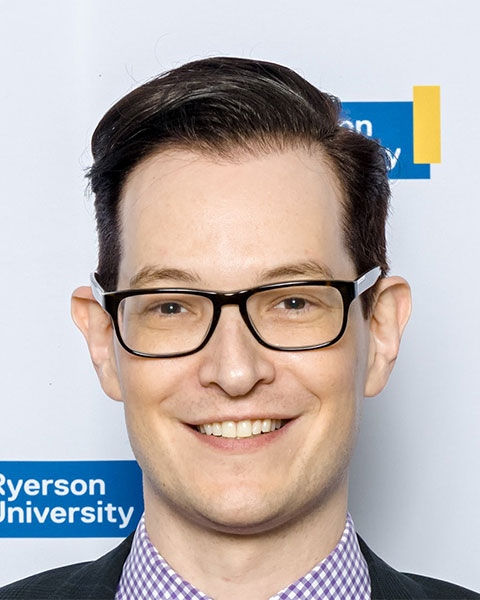 The Sexual Confidence Study: CBT for Social Anxiety and HIV Prevention for Gay and Bisexual Men

Send Email for The Sexual Confidence Study: CBT for Social Anxiety and HIV Prevention for Gay and Bisexual Men