Health care costs in Canada comprise a considerable proportion of the national budget.  In 2015, total health expenditure in Canada was expected to reach $219.1 billion, which represents 10.9% of Canada’s gross domestic product (Canadian Institute for Health Information, 2015).   Of this total amount, a considerable proportion is associated with conditions that may be seen to have a “behavioural” or “preventable” component, such as chronic diseases, depression and other mental health conditions, and addictions.  Chronic disease alone accounts for 67% of all health care costs in Canada, and the rate of growth in health expenditures associated with chronic conditions alone has outpaced the Canadian economy (Elmslie, 2012).   The treatment of depression also represents a major health care cost.  Depression is projected to be the second leading cause of global disease burden by 2020 (Murray & Lopez, 1996; Whiteford et al., 2013).  The direct and indirect costs of depression to the Canadian economy had been estimated to total $51 billion annually (Smetanin, Stiff, Briante, Adair, Ahmad, & Khan, 2011).  Addictions also take a major toll on the economy.  The Canadian Centre on Substance Abuse estimated the cumulative costs associated with substance abuse at $40 billion annually (Rehm et al., 2006), but that estimate only took into account tobacco (43% of the overall cost), alcohol (35% of the overall cost), and illegal drugs (21% of the overall cost). This estimate would rise substantially if the costs associated with prescription drug abuse and behavioural addictions (e.g., gambling, sex addiction) were also included.  When the enormous costs associated with chronic disease, depression and other mental disorders, and addictions are considered as a totality, it seems obvious that the prevention and treatment of these conditions necessitate a public health priority.

Adverse childhood experiences (ACEs) have a well-established and potent set of effects on adult health and functioning.  The original findings of Vincent Felitti and Robert Anda in San Diego in the late 1990’s showed that health risk behaviours, chronic diseases, mental illness and addictions in adulthood were strongly related to a child’s exposure to abuse, neglect and other forms of familial dysfunction (Felitti, Anda et al., 1998).  Indeed, while the specific results varied somewhat from one disorder to another, there was generally a stepped function in this early work, such that exposure to an incremental ACE (e.g. 2 versus 1, or 3 versus 2) led to a significant increase in relative risk.  Further, it is now clear that medical expenses are incrementally related to increased exposure to ACEs, as is even the risk of early death (Brown, et al, 2009).  It seems reasonable to conclude that if the costs associated with adult mental illness, addictions, and chronic diseases are to be reduced, we should turn our attention to any putative factors, such as ACEs, that clearly increase the risk of adults developing these conditions.

In the current study, 4,006 adults in primary care settings in Calgary, Canada completed the Adverse Childhood Experiences (ACE) Questionnaire, which asks questions about possible experiences of abuse, neglect, and household dysfunction prior to the age of 18. Participants were also asked to indicate their current depression and anxiety symptoms via the administration of the Patient Health Questionnaire-9 (PHQ-9) and the Generalized Anxiety Disorder 7-item (GAD-7) scale.  Chronic physical health conditions were self-reported on the 28-item Chronic Disease Questionnaire (CDQ), with a "yes" response indicating that a given condition had been diagnosed by a registered physician and had been present for at least the previous six months. Finally, participants provided consent for their healthcare utilization data to be gathered for a period of one year from the time of their enrollment in the study in order to allow for an assessment of the relationship between ACEs and overall healthcare utilization.

The obtained sample was relatively well-educated and affluent.  For example, 20% of the sample had a college diploma, and 30% had at least one university degree. Consistent with this relatively high level of education, 67% reported at least part-time work, and the average family income was over $80,000 per annum for 49% of the sample.   However, it did not appear that education and wealth provided a significant buffer against the impact of ACEs.  Consistent with Felitti, Anda et al.'s (1998) report, 66.7% of the sample reported experiencing 1 or more ACEs.  The two most common  types of ACEs reported were household mental illness (45%) and household substance abuse (32%), but sexual abuse (21%) and emotional abuse (20%) were also reported fairly commonly. Moreover, patients with higher ACE scores were significantly and incrementally more likely to report problems with depression, anxiety, addictions, back problems, chronic fatigue syndrome, fibromyalgia, stomach ulcers, irritable bowel syndrome, COPD, chronic bronchitis, and asthma than patients with lower ACE scores.  Analysis of one year follow-up healthcare utilization data is currently underway, and will also be presented. 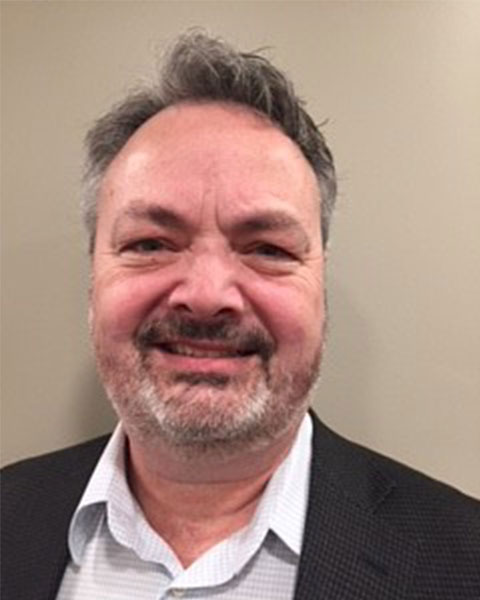