Despite a growing number of female same-gender (FSG) relationships, couples-based research and interventions have focused primarily on mixed-gender couples (Hartwell, Serovich, Grafsky, & Kerr, 2012). Consequently, research has applied a heteronormative lens to understanding some relationship processes, such as sexuality (Cohen & Byers, 2014). The current study sought to provide descriptive data regarding frequency and conceptualizations of sex across partners in FSG relationships, as well as to analyze how relationship processes are associated with sexual satisfaction in this population. Method: Participants (N = 206) were 103 adult FSG couples who had been together for at least two months. Individuals provided self-report data on how they conceptualized sex, and actor-partner models were utilized to assess relationship processes associated with sexual satisfaction. Results: Findings indicated that the majority women in FSG relationships hold broad definitions of sex—oral sex, hand-to-genital stimulation, genital-to-genital stimulation, and using sex toys were considered “having sex” by >85% of participants—while the majority of behaviors conceptualized as sex included acts that involve partnered genital touching. In actor-partner models, sexual satisfaction was predicted by several processes including the couple’s sexual frequency (β = .83, p Discussion: Implications for clinical practice with FSG couples will be discussed including a strengths-based focus on broad conceptualizations of sex within this population and targeting relationship processes associated with sexual satisfaction in an affirmative, culturally competent fashion. 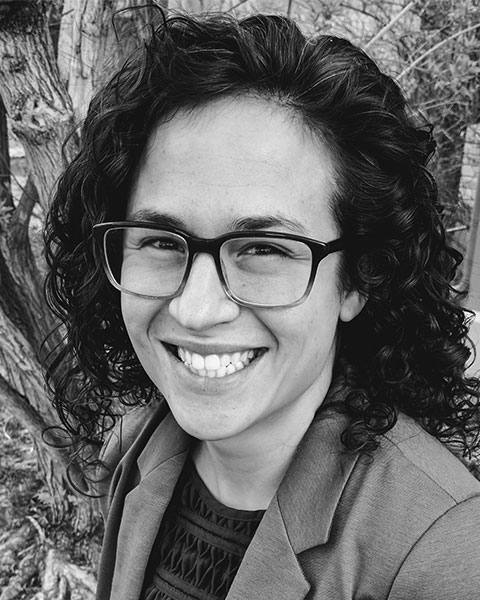