Romantic Relationship Involvement: A Protective Factor for Mental Health Among Some but Not All Sexual Minorities

Background:Sexual minorities experience elevated rates of internalizing disorders and other negative mental health outcomes, largely due to minority stress. An important component of efforts to reduce these mental health disparities is to identify protective factors that decrease risk for psychological distress. One well-established protective factor among heterosexual adults is involvement in a romantic relationship. However, research on the effects of romantic involvement in sexual minorities is limited, inconsistent in findings, and has treated sexual minorities as a homogeneous group. To address these limitations, we used multiwave longitudinal data to; 1) examine associations between relationship involvement and psychological distress among sexual minorities, and 2) test for differences in these associations by gender, race, and sexual orientation.


Conclusions:Involvement in romantic relationships appears to promote mental health for some, but not all, young sexual minorities. These findings highlight the importance of attending to differences among subgroups of sexual minorities in research, policy, and interventions. 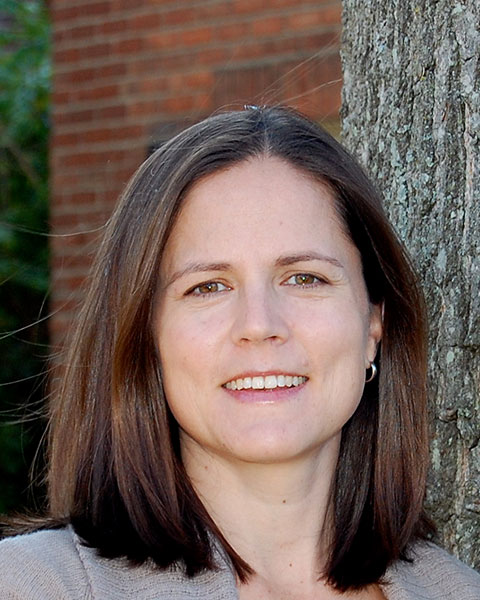 Romantic Relationship Involvement: A Protective Factor for Mental Health Among Some but Not All Sexual Minorities

Send Email for Romantic Relationship Involvement: A Protective Factor for Mental Health Among Some but Not All Sexual Minorities