Although research using combat veteran samples demonstrates an association between posttraumatic stress disorder (PTSD) and violent behavior, there has been relatively little research examining this relationship among individuals with no combat history. Moreover, identifying violence risk factors beyond a PTSD diagnosis would not only inform theoretical models of PTSD and violence as they relate to both veterans and civilians, but also equip professionals assessing trauma-exposed patients’ risk for behaving violently toward others. The present investigation sought to identify predictors of specific forms of violence using a nationally representative sample.

Data representative of the United States population collected from the two-wave National Epidemiologic Survey on Alcohol and Related Conditions (NESARC) were analyzed to determine the risk factors of violent behavior among individuals reporting no history of active military combat (N = 33,215). NESARC interviews assessed for recent violent behavior, psychiatric disorders, posttraumatic sequelae, and demographic background information. In chi-square analyses, participants positive for PTSD at wave 1 reported higher rates of violence between waves 1 and 2 compared to participants without PTSD (7% vs 3%; p < .001). At the same time, we found that among all variables assessed, PTSD had the weakest association with future violence in multivariate models, OR = 1.44, p = .013. Of particular relevance, increase in anger following trauma and using alcohol to cope with trauma symptoms were stronger predictors of violence than a mere diagnosis of PTSD, ORs= 1.74 and 2.44, ps < .001. When controlling for all covariates, PTSD did not significantly predict severe violence or substance-related violence but did predict other physical aggression, OR = 1.64, p = .011.

Our findings suggest that although a PTSD diagnosis is related to violent behavior, specific sequelae of trauma—such as increased anger and self-medicating with alcohol—are more critical to examine than diagnosis alone when investigating violent behavior in the general population. Clinical implications and future directions will be discussed. 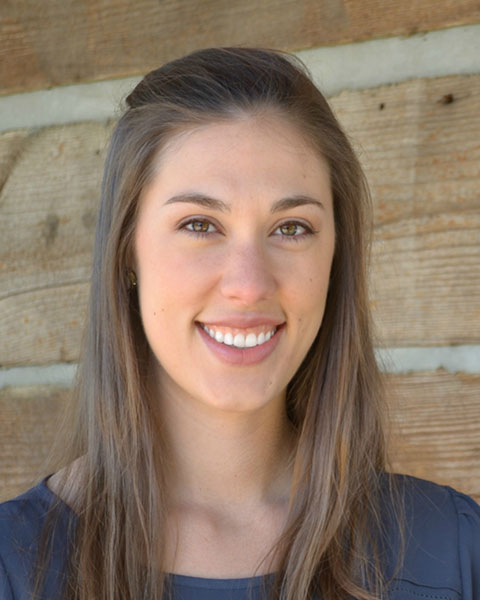 Shannon Blakey, M.S., is a Clinical Psychology Doctoral Candidate at the University of North Carolina at Chapel Hill. Her research centers on the cognitive and behavioral mechanisms involved in the maintenance and treatment of anxiety and related disorders. She also trains and supervises graduate students, post-baccalaureate research assistants, and undergraduate students in the assessment, treatment, and study of psychopathology. Ms. Blakey publishes research on the maintenance and treatment of anxiety disorders in peer-reviewed journals and is a regular presenter at ABCT conventions.

Send Email for PTSD and Violence in the U.S. Population