Despite increased rates of mental health problems, there are substantial barriers to military personnel accessing treatment, including stigma, access to care, and availability of empirically supported treatments. Thus, the need for novel mechanisms of delivery and new approaches to treatment for this population is becoming increasingly evident. The presenters in this symposium seek to move the literature forward by describing ways in which empirically supported cognitive behavioral treatments can be adapted to address known barriers to care, improve upon existing treatment strategies, and apply to military populations. Each of the 4 presenters discuss the development, implementation, and efficacy of interventions targeting some of the most common and significant difficulties facing military personnel: chronic pain, PTSD, suicide, and sexual infidelity.


In the first presentation, Emmanuel Espejo will describe an interdisciplinary collaborative intervention combining Acceptance and Commitment Therapy, physical rehabilitation, and medication management for chronic pain, which improves on existing pharmacological treatments that rarely result in long-term benefit. In the second presentation, Craig Bryan will discuss the adaptation of Cognitive Processing Therapy (CPT) into a two-week long daily treatment that reduces the several month long process of engaging in traditional weekly CPT, which can be a barrier to treatment among active duty populations. Third, Marjan Ghahramanlou-Holloway will describe a brief cognitive therapy intervention for inpatient service members at acute risk for suicide, with important implications for the prevention of suicide, one of the most significant mental health problems facing the military. Fourth, Douglas Snyder extends a civilian treatment for sexual infidelity to the military population delivered by Army chaplains, who are often considered preferred and less stigmatized sources of assistance for marital problems among military personnel. Finally, as discussant, David Riggs, executive director of the Center for Deployment Psychology and trainer of cognitive behavioral therapy for providers in active duty settings, offers comments on the themes and interventions described across these presentations. 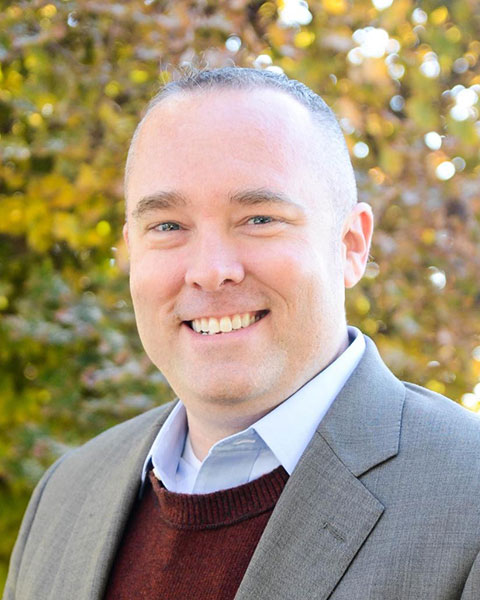