Symposium 92 - Can We Assess Suicide Without Asking About It? Implicit Markers of Suicidal Ideation, Behavior, and Risk

Suicide represents a major public health problem in the United States. It is responsible for over 40,000 deaths annually in the United States and is the second leading cause of death for individuals aged 15-34 (CDC, 2015). However, despite its importance and recent efforts to increase awareness of suicide and decrease suicide risk, suicide rates have increased substantially over the last 15 years for nearly every age group (CDC, 2016). As such, there is a continued need for improvements in models of suicide risk and in identifying novel risk factors. Given the high social stigma attached to suicide (e.g., Frey et al. 2015) and the reluctance of many patients to disclose suicidal thoughts to providers (e.g., Busch et al., 2003), implicit markers (i.e., those that do not rely on asking directly about suicidal thoughts and behaviors) of suicidal ideation and suicide risk represent a promising line of research in the field.

Early work in identifying implicit markers of suicidal ideation and risk have been encouraging. For example, a suicide-relevant implicit association test (IAT) is associated with current suicidal behavior and predicts future suicidal behavior (Harrison et al., 2014; Nock & Banaji, 2007; Nock et al., 2010). Similarly, a suicide-relevant Stroop task predicts both current and future suicidal behavior (Cha et al., 2010). At the same time, there is room for substantial improvements in the identification and understanding of implicit markers as well as their replicability, stability, and clinical utility. To that end, the speakers in this symposium will present 4 studies that evaluate novel markers of suicidal ideation, behavior, and risk.

Morganne Kraines will present data suggesting that eye tracking indices for pain imagery represent a behavioral marker of acquired capability for suicide and that the effect is moderated by a history of suicidal ideation. Alexander Millner will present data investigating the relationship between impulsivity (as measured by self-report and behavioral tasks) and suicide across two studies. Contrary to expectations, impulsivity did not consistently distinguish between suicide groups and controls. Raymond Tucker will present data demonstrating that a suicide-relevant version of the affect misattribution procedure is associated with suicidal ideation. Michael Armey will present data showing that interpretation bias in a suicide-relevant word-sentence association paradigm is associated with current suicidal ideation in psychiatric inpatients and predicts ideation at a 6-month follow-up. Finally, Matthew Nock, a well-known researcher in the field of suicide and self-harm, will discuss the themes in this series of studies along with the implications for future work in this area. 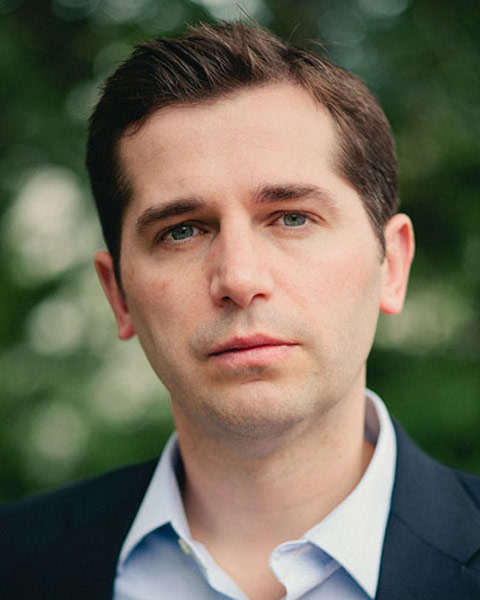 Symposium 92 - Can We Assess Suicide Without Asking About It? Implicit Markers of Suicidal Ideation, Behavior, and Risk

Send Email for Can We Assess Suicide Without Asking About It? Implicit Markers of Suicidal Ideation, Behavior, and Risk