Symposium 78 - The Neurobiology of Reward and Punishment: No Free Lunch in Life

Reward and punishment are two fundamental motivating factors in human decision making. Reward motivates individuals to pursue goals such as money, food, or social status. Punishment, on the other hand motivates avoidance. In most situations, the opportunity for reward comes at a cost (there is "no free lunch in life"). This forces individuals to weigh their options and decide if they want to risk potential harm in pursuit of a reward. Neuroimaging studies have shown that reward seeking behaviors, fear of punishment and related decision making processes often activate overlapping brain regions including the amygdala, nucleus accumbens, ventromedial prefrontal cortex, dorsolateral prefrontal cortex, insula and the anterior cingulate. Many psychiatric disorders are characterized by abnormalities of reward processing, including impairments in decision-making. This includes major depressive disorder characterized by lack of motivation and interest, whereas bipolar disorder is marked by periods of increased reward seeking. Therefore, disruptions in reward processing are transdiagnostic in nature. A better understanding of the processes involved in making decisions about choosing (or forgoing) reward is needed.

The present symposium will focus on recent advances in our understanding of reward related decision-making using various neuroimaging methods in both healthy individuals and individuals with major depression and bipolar disorder. Dr. Thilo Deckersbach will review the interplay of risk and reward in a new fMRI Aversion-Reward Conflict task, where healthy participants chose between a safe option and a risky option at the risk of receiving uncomfortable electrical stimulation. Amanda R. Arulpragasam will discuss the specific roles of brain regions related to effort-based decision-making. Dr. Kristen Ellard will review the role of the anterior insula in reward processing and how greater connectivity correlates with two seemingly dissonant behavior profiles in MDD and bipolar disorder. Finally, Dr. Robin Nusslock will talk about the functional and structural connectivity abnormalities in reward-specific regions and how that connectivity differs between MDD and bipolar disorder. The talks will be integrated and discussed by Dr. Michael W. Otto.

Michael W. Otto, PhD, is Professor in the Department of Psychological and Brain Sciences at Boston University. He has had a major career focus on developing and validating new psychosocial treatments for anxiety, mood, psychotic, and substance use disorders, with a particular focus on treatment refractory populations. This includes a translational research agenda investigating brain-behavior relationships in therapeutic learning. His focus on hard-to-treat conditions and principles underlying behavior-change failures led him to an additional focus on health behavior promotion, including investigations of addictive behaviors, medication adherence, sleep, and exercise. Across these health behaviors, he has been concerned with cognitive, attention, and affective factors that derail adaptive behaviors, and the factors that can rescue these processes. He also investigates exercise as an intervention for affective and addictive disorders, as well as for cognitive enhancement. He has over 400 publications spanning his research interests, and was identified as a “top producer” in the clinical empirical literature, and an ISI Highly Cited Researcher. He is a Past President of the Association of Behavioral and Cognitive Therapies, and is currently President of Division 12 of the American Psychological Association. 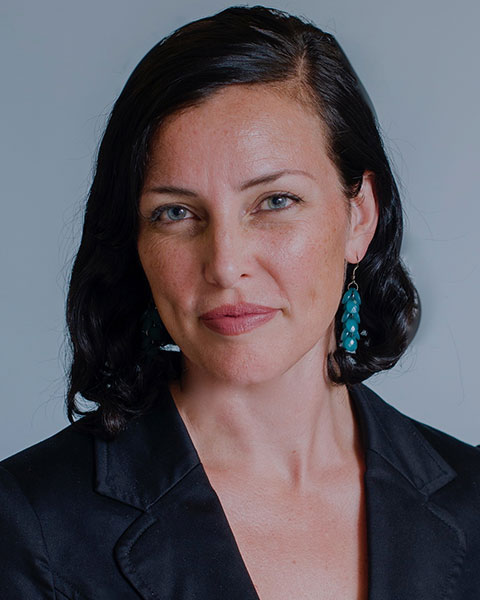 Symposium 78 - The Neurobiology of Reward and Punishment: No Free Lunch in Life

Send Email for The Neurobiology of Reward and Punishment: No Free Lunch in Life