The Use and Effectiveness of Mobile Apps for Depression: Project Evo

In this presentation we will present data from two pilot studies investigating the utility of a therapeutic video game, based on neuroscientific principles of depression and attention. The video game was designed by a cognitive neuroscientist at UCSF and was originally intended for the improvement of sustained attention and working memory. Depression, particularly treatment resistant depression, can be characterized by deficits in these areas.

In the first study, we conducted a proof-of-concept trial to determine if this video game, called Evo was as effective in treating depression in 30 older adults with executive dysfunction as problem solving therapy is known to be. We further explored if changes in depression were related to changes in attention and working memory, and if these changes were specific to Evo. Outcomes were mood (HDRS), disability (WHODAS), tasks of attention (TOVA), sustained attention (AID), and fMRI during multitasking paradigms (Posner Stroop-Flanker task). We found that not only was Evo as effective on mood and disability, but that the changes in mood were specifically related to changes in attention and fMRI data, which was specific to the Evo group only.


In the second study, we compared Evo to two mobile apps for depression in a large-scale, pragmatic trial of mHealth tools for depression. 1200 adults with moderate depression were recruited across the US to participate in the trial. Again we found that both Evo and the app based on problem solving therapy were more effective than a health tips app, but that Evo was more effective for the more severely depressed group than either the health tips or the problem solving app. We will discuss these findings in the context of RDoC, and the future of mental health care in the age of mobile technology. We also discuss limitations of these approaches and propose future research to look into effects of combined cognitive training and targeted behavioral therapies. 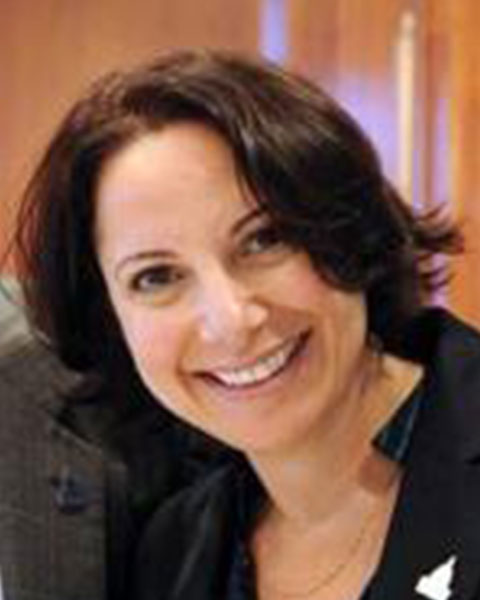 The Use and Effectiveness of Mobile Apps for Depression: Project Evo

Send Email for The Use and Effectiveness of Mobile Apps for Depression: Project Evo