Body image difficulties manifest most obviously as body dissatisfaction (emotional component) and body image distortion (perceptual component). Mirror exposure is a flooding-based method, reducing the maintaining safety behaviour of body avoidance. Such exposure is a well-established method of improving body image, among clinical and non-clinical populations. However, it is not as widely used as the evidence suggests it should be. This presentation will detail the outcome of recent studies of the impact of mirror exposure on women’s body image, to address the question of who benefits from this intervention. In the first study, women were provided with a 10-minute period of mirror exposure, to determine whether pre-intervention characteristics moderated the exposure effect. This brief intervention led to a 50% reduction in body size overestimation. While social anxiety had no moderating effect, higher levels of depressive reassurance-seeking were associated with poorer treatment outcome. In the second study, the impact of brief mirror exposure was compared between women who were of normal weight vs. those who were overweight or obese. While there was an overall effect across the group, it was found that those who were overweight or obese showed greater levels of improvement in both body percept and bodily self-esteem. However, while it was expected that higher trait body avoidance would result in poorer response to mirror exposure, the results showed the opposite pattern, with greater benefit among those with greater levels of avoidance. These findings confirm that mirror exposure is a powerful technique for improving body image among women, especially where the individual is overweight. However, they also demonstrate that the impact of mirror exposure is greater where the individual has specific psychological characteristics, suggesting that this clinical method could be targeted on those with greater trait body avoidance or that reassurance-seeking should be addressed earlier in treatment for eating problems. 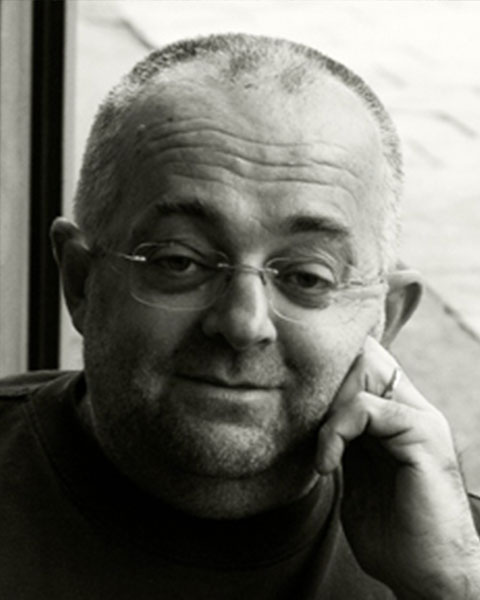 Professor
The University of Sheffield