Cross-cultural differences are evident in the prevalence and expression of OCD (Fontenelle, Mendlowicz et al., 2004).  Moreover, certain types of obsessions with forbidden or taboo themes about religion, morality and sex may have greater cultural sensitivity.  The effects of cultural diversity are known to extend downward to the unwanted intrusive thoughts that have etiological significance in CBT models of obsessions.  However, most of the cross-cultural research in OCD is descriptive so the reasons for cultural differences are largely unknown. Greater understanding of cultural diversity and vulnerability to OCD could be achieved with research on the basic psychological processes that underlie obsessive thinking.  The present paper presents findings based on several nonclinical samples drawn from an Eastern (Turkey) and a Western (Canada) country. This research investigated cultural differences on three constructs integral to CBT models of OCD; disgust, control of thoughts, and appraisal of forbidden intrusions.  In the first study, 124 Canadian and 179 Turkish students completed a recognition memory test of disgusting and neutral pictures. Analysis revealed that Turkish participants experienced more disgust and utilized more avoidant cognitive processing to disgust stimuli, although there were no group differences in recognition memory. The second study in which a semi-structured interview of unwanted intrusive thoughts was administered to high and low religious Canadian (n = 113) and Turkish (n =150) students revealed significant cultural differences in experience and control of unwanted religious but not sexual intrusive thoughts.   The final study examined appraisals of the most distressing intrusive thoughts in 42 Turkish and 82 Canadians.  Consistent with the second study, Turkish participants scored higher on interpretations of responsibility, intolerance of anxiety, and ego-dystonicity, whereas the Canadians scored higher on the importance of thought.  The Turkish participants also had more unrealistic expectations of mental control. The findings are discussed in terms of cultural diversity effects on cognitive vulnerability to obsessions. 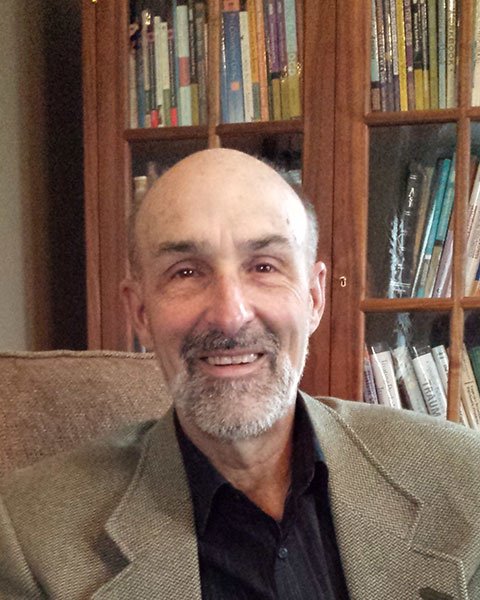