Background: Although suicide is commonly associated with mood psychopathology, emerging evidence links suicide with anxiety. We have argued that anxiety sensitivity (AS), which appears to be a risk factor for Axis I disorders, may partially explain the associations between anxiety psychopathology and suicidality. AS refers to fear of arousal sensations and is comprised of three subdomains related to fears of the physical, social, and cognitive features of anxiety. The cognitive facet taps into concerns about losing control of emotion or thought processes. Emerging evidence suggests that elevations in the AS cognitive dimension is relevant to suicide as it has been significantly related to suicidal ideation in a wide range of samples and more recently with suicide attempts in an outpatient sample. These findings suggest that suicide potential may be related to cognitive risk factors for anxiety. Methods: This presentation will focus on an ongoing, clinical trial that combines a “top-down” psychoeducational intervention approach aimed at changing risk via conscious and deliberate cognitive evaluation with a “bottom-up” cognitive bias modification (CBM) approach that directly targets information processing biases relevant to risk. The DARTS protocol examines three suicide-relevant risk targets including two mood related risk factors (thwarted belongingness, perceived burdensomeness) in addition to AS, but the presentation will focus on the AS intervention condition. Participants (N = 303) were selected to be high risk for suicide based on several risk factors including elevated AS. Participants were randomized to one of four conditions and followed for six months. Each of the three active interventions included psychoeducation and CBM divided across three brief (45min) sessions. Preliminary data are promising and consistent with several other clinical trials completed by our group. Results: Results indicate that the risk reduction condition results in a 30% reduction in AS, and these reductions persist during the 6 month followup period. Importantly, we show that change in AS during the treatment phase mediates later changes in suicidality. Discussion: Given the difficulties in effective suicide prevention, these results are promising in a number of ways. First, they suggest suicide risk can be addressed via indirect pathways (i.e., AS) that would not typically be targeted. Moreover, the AS interventions are very brief and delivered via computer, which greatly facilitates their potential dissemination. 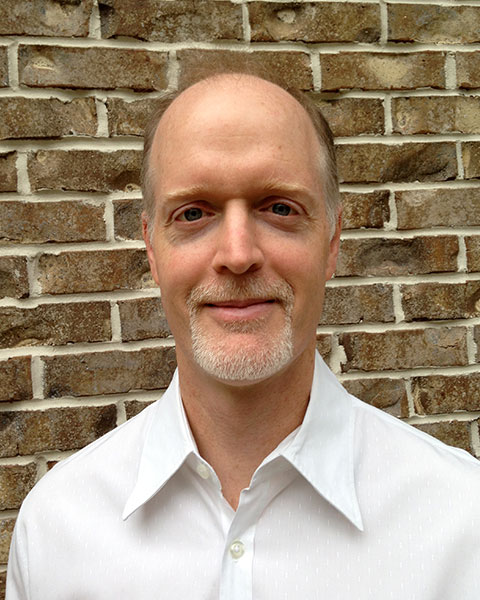