Evidence-based cognitive-behavioral interventions exist for a range of psychiatric diagnoses and psychological problems. This evidence base, however, generally rests on limited patient populations, despite the tremendous domestic and global need across diverse contexts. Over the past 15 to 20 years, the challenge of combining biological and behavioral approaches to curtailing the devastating HIV epidemic globally and domestically provides a unique opportunity to learn the best ways of adapting CBT interventions across complex culturally specific settings. Health disparities continue to drive the HIV/AIDS epidemic, both in the U.S. and internationally, with ethnic and racial minorities, men who have sex with men (MSM), and resource-poor settings having disproportionate representation. This talk will focus on adapting evidence-based CBT treatments to the issues of medical treatment and prevention in U.S. and resource-poor global settings (e.g., India, South Africa) based on lessons learned from HIV/AIDS. The speaker will draw on over 15 years of his NIH-funded research focusing on HIV prevention in gay, bisexual, and other MSM in the U.S. and India, as well as integrating the treatment of mental health problems with health-promotion interventions in diverse settings both in the U.S. and globally. It will also draw on the speaker’s expertise as directing an urban Behavioral Medicine Service in Boston (at Massachusetts General Hospital) for over 10 years, and his current work in Miami, the city with the highest incidence of HIV in the U.S., and a city with great ethnic and racial diversity and health disparities. 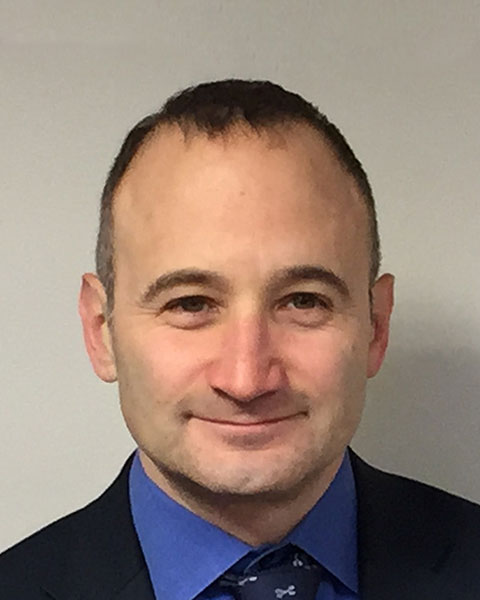 Professor of Psychology
University of Miami