Background: Sociotropy is a personality trait characterized by heightened social awareness and dependence on the approval of others that has long been identified as a risk factor for depression (Beck, 1983). However, differences in the nature and correlates of sociotropy have yet to be explored across racial and ethnic groups. It is possible that the relationship between sociotropy and psychopathology may be influenced by one’s race or ethnic identity as different values regarding the self and socialization are emphasized across cultures (Markus & Kitayama, 1991). Although prior research has demonstrated that acculturation is a particularly important factor in the development of psychopathology in racial and ethnic minorities (Yoon et al., 2013), very little research exists on the relationship between sociotropy and acculturation. The present study has two aims: 1) to replicate the findings regarding sociotropy’s relationship with depression in a large, racially and ethnically diverse sample and 2) to examine the role of acculturation in the relationship between sociotropy and depression.


Discussion: In the present study, we replicated the well-established relationship between sociotropy and depression in a large racially and ethnically diverse sample. Furthermore, we extended the research in this area by identifying acculturation as a potentially important moderator of this relationship. Exploratory analyses examining racial and ethnic subgroups (particularly Asians and Hispanics) and gender differences will be presented and the implications of these findings for our understanding of psychopathology in racial and ethnic minorities will be discussed. 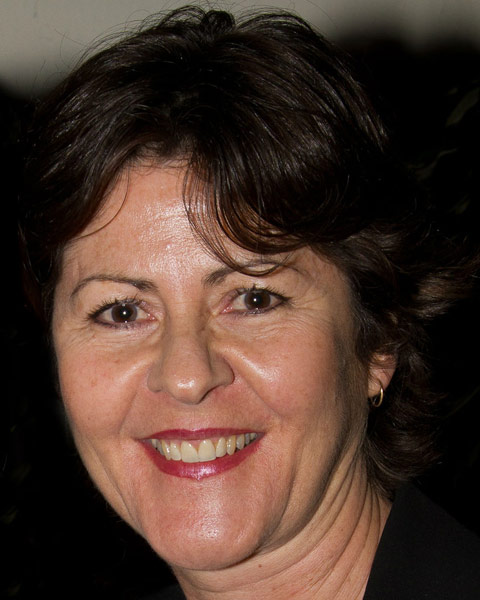