Generalized Anxiety Disorder (GAD), which is characterized by persistent and impairing worry, is among the most prevalent mental illnesses in older adulthood (Wolitzky-Taylor et al., 2010). Anxiety symptoms are linked to inadequate use of medical services and increased risk of health problems such as heart disease (Shibeshi et al., 2007), dementia (Wilson et al., 2011), and even early death (Mroczek & Spiro, 2007). Unfortunately, existing therapies for anxiety are less effective for older adults than for younger adults (Covin et al., 2008). Novel interventions are needed that address barriers often faced by older adults, such as limited mobility, stigma, and declines in cognitive functioning. Attention bias modification (ABM) is a transportable treatment that can reduce anxiety and depression in individuals with GAD (Amir et al., 2009) and may address these barriers. The present study provides the first adaptation (to our knowledge) of ABM for older adults with GAD.

These mixed results highlight the need to better understand mechanisms that account for positive responding to ABM among anxious older adults. Future research should also unpack the effects of adapted intervention components, such as using older-adult relevant, idiographic stimuli. Finally, it is critical to tease apart whether the greater reductions of geriatric anxiety relative to worry were due to unique effects of this intervention, differences in the measures’ abilities to detect change among older adults, or other explanations. 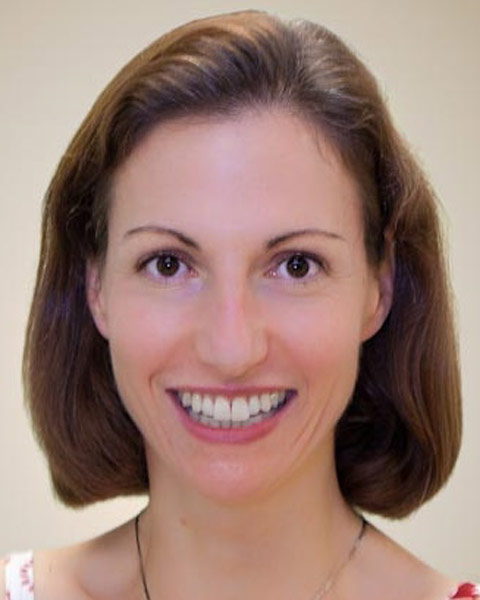