PS1- #B60 - Thoughts as Facts: Cognitive Fusion as a Predictor of OCD Symptom Dimensions

The cognitive-behavioral model of obsessive-compulsive disorder (OCD) proposes that specific types of beliefs play a substantial role in the development and maintenance of obsessions and compulsions. Such beliefs—known as obsessional beliefs—focus on (a) overestimates of threat and responsibility, (b) the overimportance and need to control intrusive thoughts, and (c) the need for perfectionism and certainty. Although widely studied and supported, this model does not entirely explain OCD symptoms; accordingly it is worth considering additional constructs that might add explanatory value to models of OCD. Relational frame theory (RFT), for example, is a conceptual approach proposing that OCD develops and is maintained by (a) the tendency to view thoughts as facts rather than simply as thoughts (i.e., cognitive fusion) and (b) attempts to avoid or regulate unwanted thoughts and other private experiences (i.e., experiential avoidance).  The present study aimed to examine the extent to which these RFT constructs add to cognitive-behavioral explanations of OCD, and in particular the explanation of the four most replicated OCD symptom dimensions: contamination, responsibility for harm, unacceptable thoughts, and order/symmetry.

92 adults (mean age = 30.62 [SD = 11.63] years; 50.6% females) with a DSM diagnosis of OCD completed measures of OCD symptom dimension severity, general distress, obsessive beliefs, cognitive fusion, and experiential avoidance. Zero-order correlations indicated that RFT constructs were significantly associated with the responsibility for harm, unacceptable thoughts, and symmetry OCD symptom dimensions, but not with contamination symptoms (range of rs = .02 to .58). Hierarchical regression analyses further demonstrated that the RFT construct of cognitive fusion added significantly to the prediction of the responsibility for harm OCD dimension once general distress and obsessive beliefs has been accounted for (beta = .24, p = .05); yet this was not the case for the other three OCD symptom dimensions. Experiential avoidance did not emerge as a significant predictor of unique variance across any of the OCD dimensions. These findings support the notion that RFT constructs are relevant to many forms of OCD symptoms, excluding contamination concerns. However, the tendency to view thoughts as facts (i.e., cognitive fusion) adds only to existing cognitive-behavioral explanations of obsessions about being responsibility for harm and checking/reassurance-seeking compulsions. 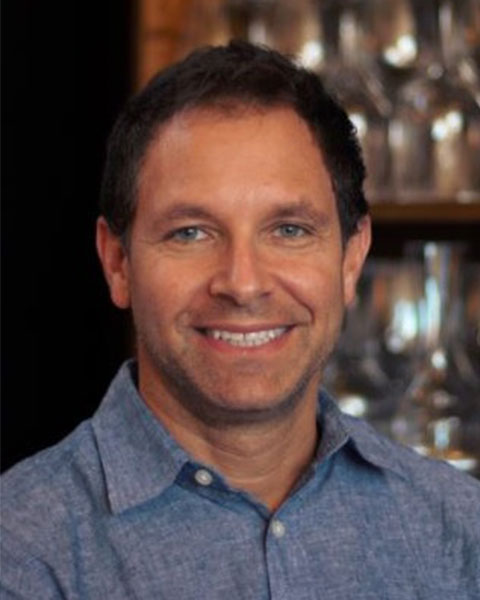 Jonathan S. Abramowitz, PhD, is Professor and Associate Chair of Psychology, and Research Professor of Psychiatry, at the University of North Carolina (UNC) at Chapel Hill. He is Director of the UNC Anxiety and Stress Disorders Clinic, and a North Carolina Licensed Psychologist with a Diplomate from the American Board of Professional Psychology. He is an international expert on anxiety and OCD, and has published 12 books and over 200 chapters and peer-reviewed research articles. He is editor of two scientific journals, including the Journal of Obsessive-Compulsive and Related Disorders, which he founded in 2011. Dr. Abramowitz is a regular presenter at professional conferences and has received awards for his contributions to the field.